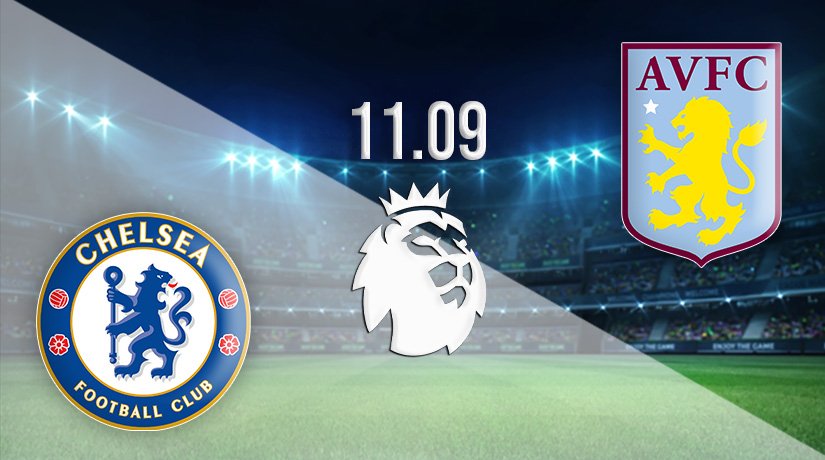 Chelsea remain in a strong position after three games of the season have been played. They return to league action at Stamford Bridge for the first time since the opening day on Saturday evening, as Aston Villa travel to south London.

Thomas Tuchel’s side will be looking to get back to winning ways on Saturday when Aston Villa come to town. The Blues saw their 100% record ended in their last league game, as they were held at Anfield by Liverpool. Chelsea lost Reece James in that game, as he was sent off for a deliberate hand ball, which allowed the Reds a chance to level the scores from the penalty spot. It was a typical early season clash between two heavyweights, with neither looking to give too much a way. Kai Havertz had put the Blues ahead in the first half, but the second period was all about Chelsea hanging onto the point that they had. It is a system that has worked in the past for Tuchel and this Chelsea side, and they very rarely looked stretched with numbers behind the ball.

Aston Villa are still trying to find the right balance in the team since the departure of Jack Grealish. They have picked up four points from the games that they have played, but Danny Ings has already indicated that he could be a big player for the club this term. He has scored twice in the three games that they have played. Emi Buendia scored his first Villa goal in the recent 1-1 draw against Brentford, but the Villa could be without him and Emiliano Martinez for the fixture at Stamford Bridge this weekend.

Villa claimed their first win against Chelsea since returning to the top-flight on the final day of last season, as they won 2-1 at Villa Park. However, their record before that win was very disappointing, as they had lost six of the previous seven. However, this game last season ended in a credible 1-1 draw on the road for the Villa.

Chelsea’s home record will be integral if they are to win the Premier League title this season. They have already been dominant at home this season, and it looks hard to see past them claiming a second straight victory at Stamford Bridge in the 2021-22 season against Aston Villa.