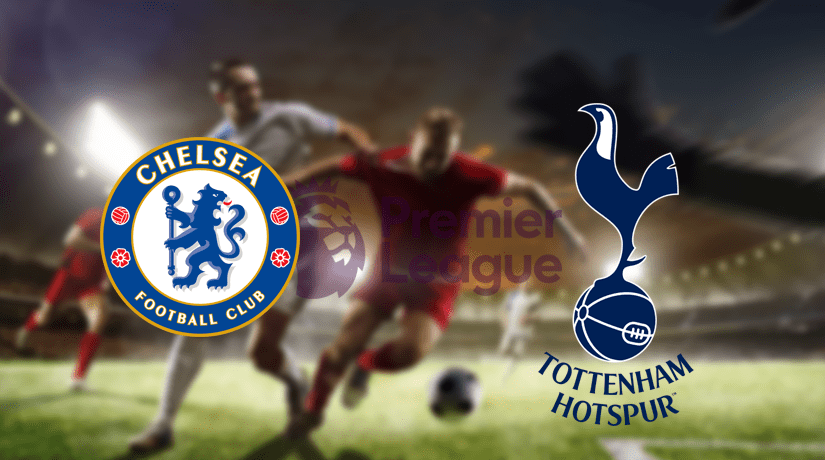 Jose Mourinho will make his first return to Stamford Bridge as Tottenham Hotspur manager this weekend, and he will be aware that three points for his new club will lift them above Chelsea in the Premier League table. Both sides have suffered defeats in their recent fixtures, so how they respond will be crucial.

Chelsea’s big lead between themselves and the racing pack has no disappeared, and they could end the upcoming round of fixtures as low as seventh if all the results go against them. Frank Lampard’s side have suffered over recent weeks as they haven’t won in four league matches.

The most recent of those was the most damaging to their European hopes, as they fell to a 2-0 defeat against Manchester United. The Red Devils knew that only three points would be enough to keep them in contention for a Champions League place, and Chelsea’s defensive weakness made it easy for them. Anthony Martial and Harry Maguire both scored headers in the win, which means Chelsea have now conceded 36 goals this season. That record is the worst out of the top eight in the Premier League.

Chelsea’s hopes will be boosted by the number of injuries that have been sustained by Spurs over recent weeks. There is now no clear striker fit within their ranks, after Heung Min-Son picked up an elbow injury that will leave him out until the end of the season. Harry Kane is also out, and will not be back fit until April. That will likely leave the goalscoring responsibilities on the shoulders of Lucas Moura. However, the Brazilian has only scored five goals this season. Mourinho will likely deploy a defensive system and hope to catch the Blues on the break. Spurs have won their last three in the league, but this game could be the biggest of their season to date.

Chelsea holds a clear advantage over their London rivals, as they have won on 71 occasions in the past. Tottenham have won 54 times, while there have been 40 draws between the two sides. The meeting between the two earlier in the season ended in a 2-0 win for Chelsea.

The Blues have a host of injury concerns ahead of this game, as they will be without N’golo Kante, Tammy Abraham, Christian Pulisic and Andreas Christensen. Oliver Giroud should be fit enough to start.

Harry Kane and Heung Min-Son are the notable absentees for Spurs. Meanwhile, Moussa Sissoko and Juan Foyth will be missing too.

The injuries that Spurs have picked up over recent weeks could be their downfall. Without Heung Min-Son there is a big void left for scoring goals, and that could mean that Tottenham’s excellent recent record in the Premier League will come to an end.

Make sure to bet on Chelsea vs Tottenham with 22Bet!