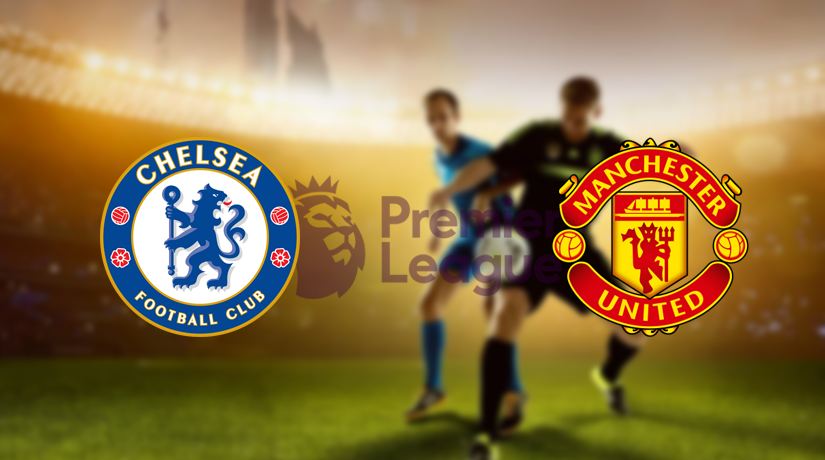 The titans collide as the Champions League race is seeing one of its biggest battles with two of the most serious candidates squaring off at the Stamford Bridge.

Chelsea are currently on top of United, as they sit at fourth, their position throughout most of the season. The Blues are just two points above Sheffield United, but they are also six points above the Red Devils, making for a comfortable league position.

Even though they are firm in their Champions League spot, Chelsea are somewhat a mixed bag recently. Frank Lampard is stabilizing the ship, but two draws, two wins, and a loss speak volumes about lack of consistency.

This is mostly attributed to a lack of efficiency and a real replacement for Tammy Abraham. The English striker is still doing his part, as he scored 13 this season, but there’s nobody to take over when he isn’t on-form.

Antonio Rudiger was the hero in the latest outing against Leicester as the centre-back scored twice to save a point for his team. The winter break brought some great news to London, too – Chelsea officially secured Hakim Ziyech’s signature, and the Morrocan international will join them in the summer.

They will need some more scoring against the upcoming opponent because Manchester United, for all their struggles, are holding things tight at the back. Ole Gunnar Solskjaer’s defensive line conceded 29 goals in 25 matches, making up for the league’s fourth-best defense, tied with Manchester City.

Injuries are the biggest issue for United this season. Marcus Rashford is ruled out for the rest of the season, and Paul Pogba is a non-factor due to numerous injuries hunting him. Even though it’s a tough away day, a win is a must because it’s the only way to keep the top four ambitions alive and well ahead of the final stages of the season.

It’s worth noting that United stunned against top-notch opposition more than once this season. Solskjaer’s reactive and counter-attacking football works perfectly playing against possession-heavy sides, and Chelsea is one of those teams. The Red Devils are still the only team not to lose against Liverpool, and consecutive wins against Tottenham and Manchester City just confirmed the theory.

While both of these teams have their ups and downs, Chelsea are a more stable side overall, especially playing at home. On the other hand, this matchup sits perfectly with Solskjaer’s philosophy, and don’t be surprised to see both goalkeepers capitalizing at least once.

Prediction: Both Teams to Score.

Make sure to bet on Chelsea vs Manchester United with 22Bet!