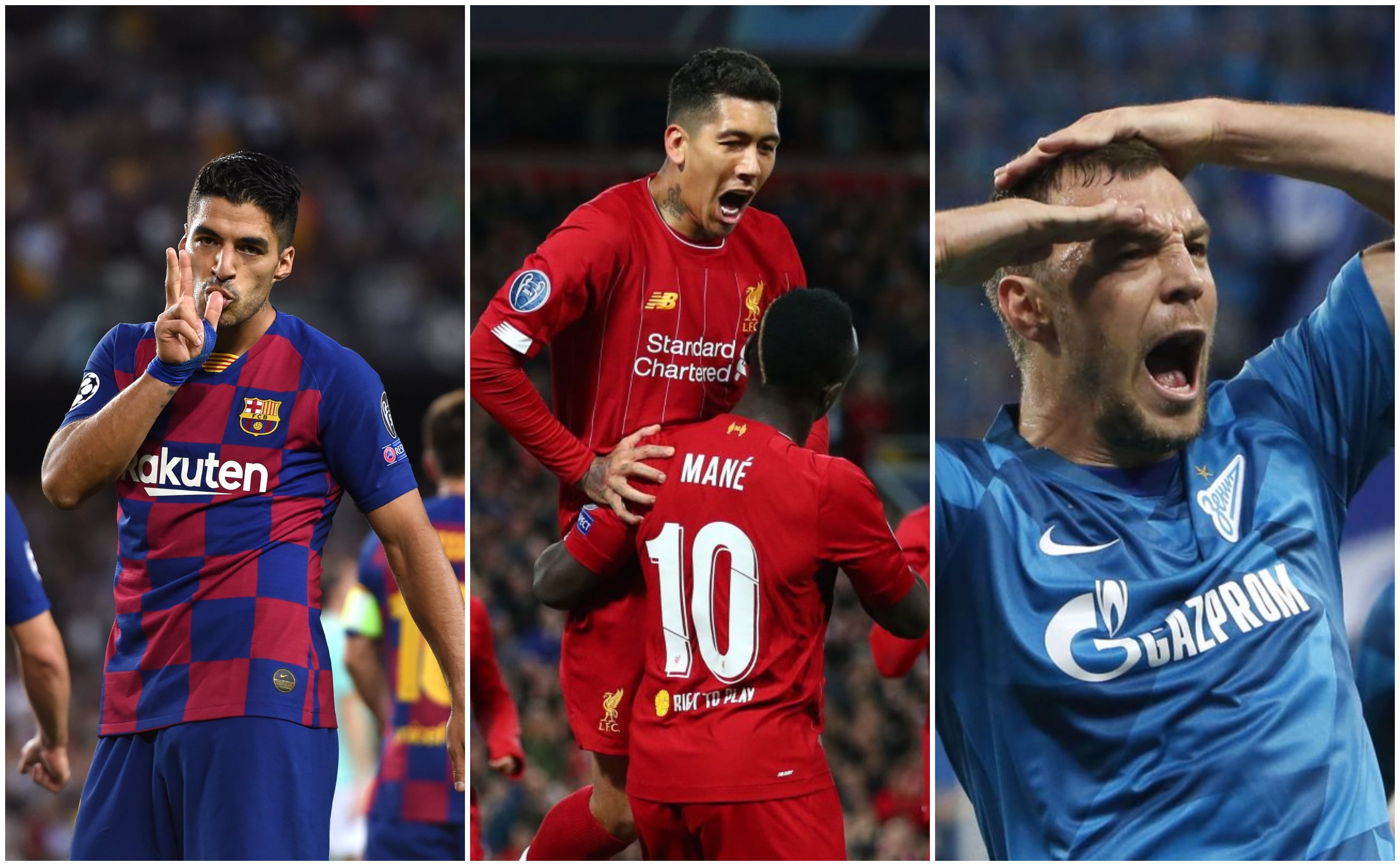 The Champions League is renowned for throwing up specials nights of action and Wednesday night was no different on that front. There was a host of top European action across the continent.

The European champions finally got their first win of this new season in the Champions League despite throwing away a lead. Liverpool took control of the game and ran into a 3-0 lead after goals from Sadio Mane, Andrew Robertson and Mohamed Salah. However, Salzburg struck back and remarkably leveled the scores on the hour mark after goals from Hwang Hee-chan, Takumi Minamino and Erling Braut Haaland. The Reds had the final say though and scored the winner in the 69th minute through a Salah goal.

Inter Milan were hoping to transfer their league form into the Champions League, and the early signs were good after they took the lead through Lautaro Martinez after just two minutes. However, Barcelona weren’t about to lose track of the group leaders and pulled the game around through a brace from Luis Suarez.

The Russian champions have given themselves the best possible chance of progressing after winning their first home game of the new European season against Benfica. Artem Dzyuba put the hosts ahead before Ruben Dias’ own goal doubled the lead in the second half. Sardar Azmoun added a third with ten minutes to go. Raul Tomas did score a late consolation for Benfica, but it was too little too late.

Chelsea’s young squad produced a brilliant away display to keep within touching distance of the group leaders in Group H. Tammy Abraham put the visitors ahead before Victor Osimhen leveled the scores eleven minutes later. However, Chelsea had the final say in France as Willian scored a dramatic late winner.

Make sure to check out odds on future matches and bet on Champions League on 22Bet!