Welcome to our Champions League preview. English Premier League side Chelsea return to Champions League duty under the guidance of manager Frank Lampard. The Blues enjoy a home advantage over Spanish La Liga team Sevilla who will arrive in London eager to rattle their hosts and get off to a winning start. The Blues stumbled to a disappointing 3-3 draw in the Premier League at this venue on Saturday when hosting Southampton. Chelsea looked destined to grab the points in a scrappy match but conceded an equaliser in stoppage-time. Chelsea have now scored seven goals in their last two games, but Lampard knows his defence must tighten if they are to get the desired result against a capable opponent in Sevilla. 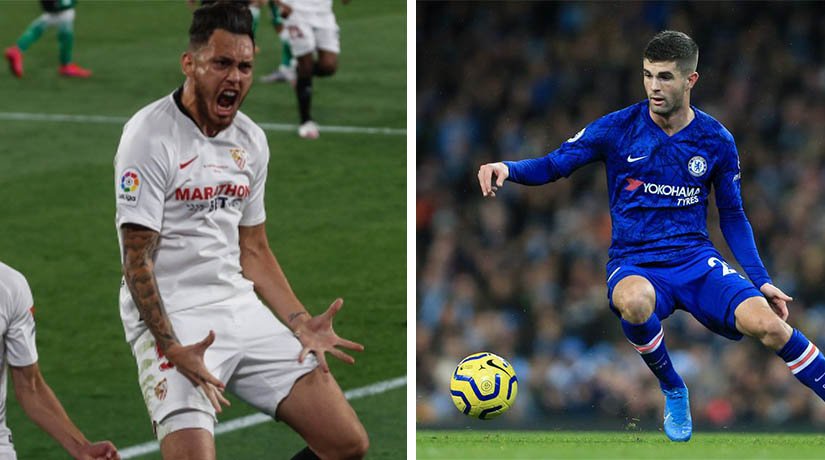 The next Champions League match preview. Juventus have been dropped into UEFA Champions League Group G and have Barcelona as their main rivals for the top spot. There’s every chance the winner of the trophy will come from this group and Juventus will believe they have the team to regain the top prize in European football following a painful drought. The Italians will want to lay down a marker and get off to a winning start in the group as dropped points will be punished by Barca. Juventus at full strength should be good enough to get the win and send out a message of intent. This should be a competitive Champions League group stage match.

We’re in Spain for this Champions League betting preview. Barcelona lost their La Liga crown to rivals Real Madrid last season so face an important campaign, both domestically and on the continent. They should have no trouble securing a top-two finish and progressing to the knockout stages of the Champions League. It likely to be a shootout between Barca and Group G rivals Juventus for the pole position and the winner of the pool may come out of that fixture. Barca start with a home game against a team that had to come through the qualifiers and anywhere near their best should be good enough. The locals will want to win but they’ll also be out to impress and get a few goals. Follow our Champions League predictions here. 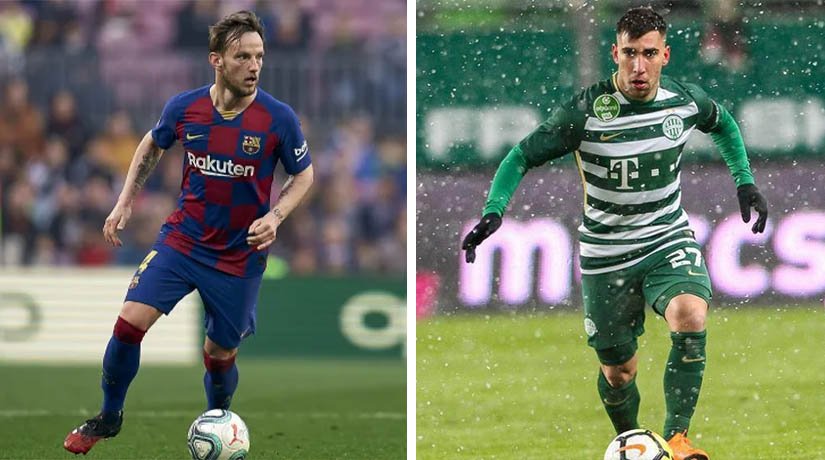 This leg of our UEFA Champions League preview will interest English football fans. Supporters have a thrilling Tuesday evening of Champions League football ahead but one of the standout fixtures on the program. The champions of France have home advantage in Paris over a Manchester United team that finished third in the English Premier League. The hosts won Ligue 1 at a canter, but their opponents made heavy weather of the previous campaign and have been far from convincing in the opening games of this season. Man Utd warmed up for this game with an impressive 4-1 away win over Newcastle United on Saturday but face a much sterner test here. This is a game that should have football lovers on the edge of their seats from the opening whistle. Check our Champions League predictions below.

A treat for neutrals and armchair football fans tuning in to the live TV coverage of this Champions League Group A. The champions of the German Bundesliga enjoy a home advantage over Spanish La Liga side Atletico Madrid and Munich will believe they are good enough to make it count. There will be a lack of fans to cheer them on to victory, but Bayern have the quality to go all the way and win the trophy. They’ll want to launch their campaign with a comfortable win. The locals hammered Arminia Bielefeld 4-1 on league action at the weekend in what was the perfect preparation. 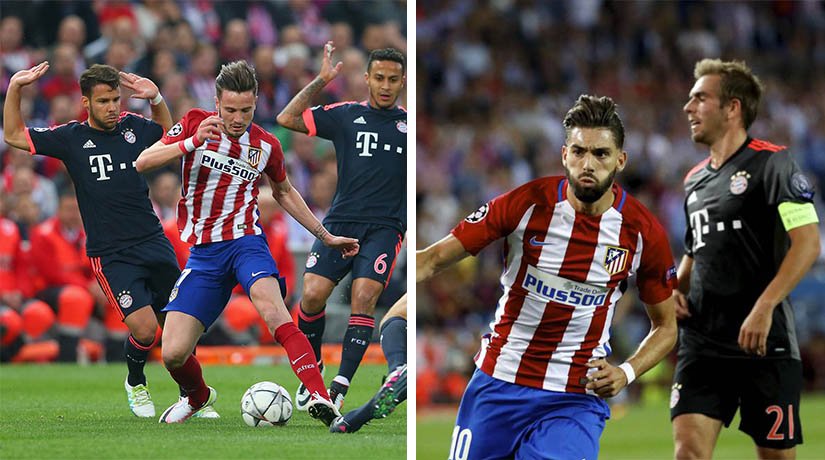 Real Madrid returned as champions of the Spanish La Liga last season, staging a late smash-and-grab on the title to dethrone rivals Barcelona in the latter stages of the campaign. Boss Zinedine Zidane now sets his sights on regaining the Champions League crown. Real Madrid dominated this tournament during his first spell in charge of Blancos. They are good enough to do the same again. Madrid suffered a shock 1-0 home defeat to Cadiz on Saturday and pressure is now on them to bounce back at the earliest opportunity. The home players will be asked to go out and make a statement by winning and scoring a few goals. See our betting tips below.

Is this the season Manchester City finally get their hands on the Champions League trophy they have spent millions pursuing? Fans will certainly hope so, but manager Pep Guardiola has his hands full in the campaign ahead as the boss battles to return his employers to the top of English football as well as deliver success on the continent. Failure to achieve both may result in him leaving the Etihad Stadium. Even a semi-final finish may not be enough. Man City battled to an impressive 1-0 win over Arsenal in the Premier League on Saturday, claiming the points thanks to a winning goal from Sterling scored in the first half. Porto know they are up against it here but may aim to sit back and defend in the hope their hosts crack under the pressure. The visitors will then push to hit them on the break. It’s a risky strategy but is more sensible than meeting Man City head-on.

What a game we have in store here as the giants of Dutch football face off against the champions of the English Premier League. Liverpool are good enough to reach the Champions League final but must prove it by finishing top of a competitive Group D which sees them do battle against Ajax, Atalanta and Midtjylland. Ajax lost in the Europa League final to Man Utd and face another English side here. They know to give themselves the best chance of progressing to the knockout stages they must win their home match and they’d send out a message of intent with a home victory over the Reds. Liverpool won’t get an easy ride in Amsterdam but the lack of fans inside the arena to cheer on the locals will work in their favour. They are second in the league after five games played. Jurgen Klopp’s team drew 2-2 at Everton on Saturday and the pressure is on to get back winning.