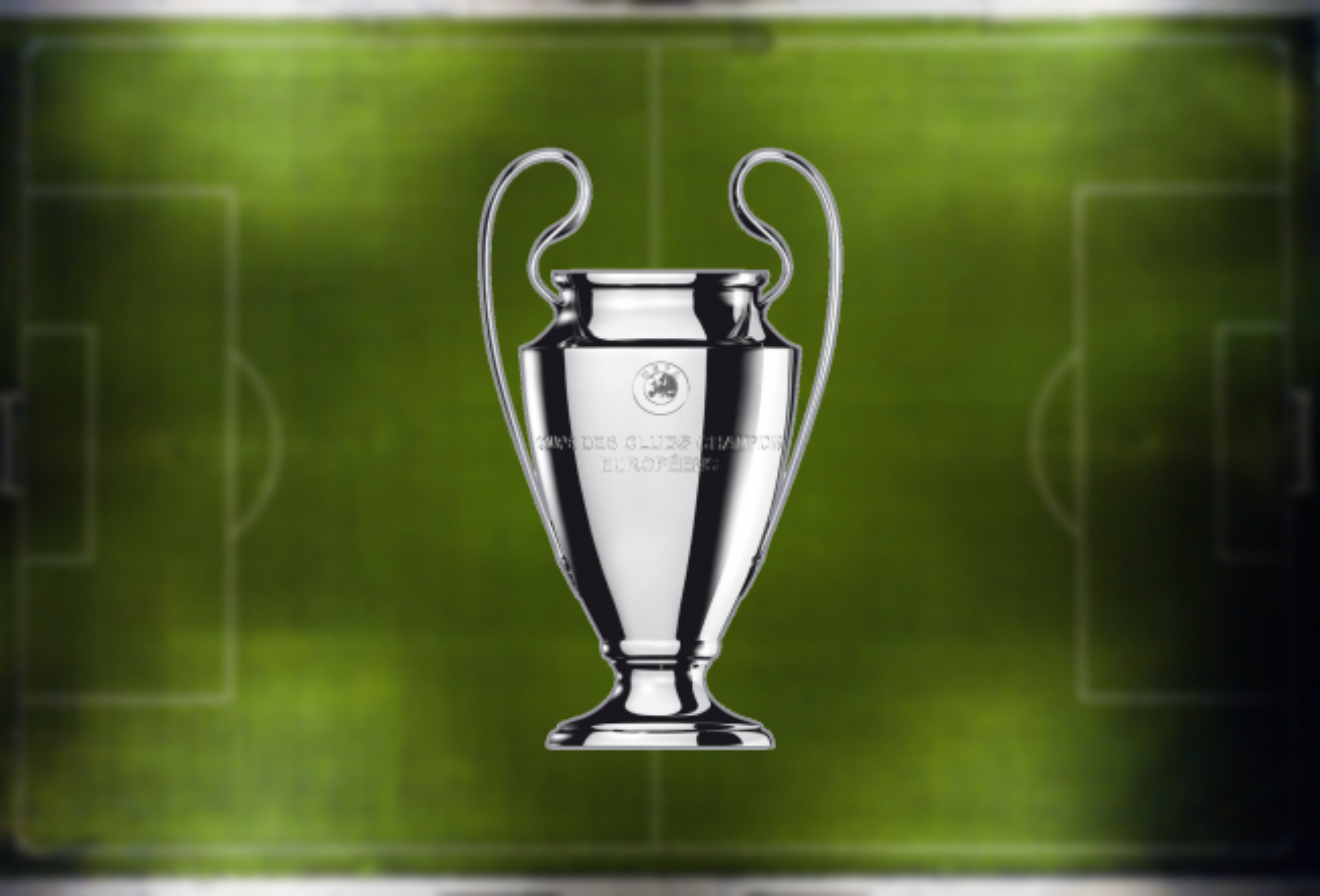 The group stages of the Champions League are quickly approaching, and all sides in the play-off round will feel as though they have a great chance of making it to that stage. However, six teams must fall at the final hurdle, and the first leg will be crucial in deciding which way these evenly matched ties go.

Last season’s beaten semi-finalists will be sweating about their participation in the group stages after being held to a goalless draw in Cyprus. Ajax bossed the proceeding and registered 72% of the possession and 19 shots on goal, but couldn’t find a way through. Their frustrations boiled over in the final ten minutes when Noussair Mazraoui saw red. The Dutch champions will need to win their home leg to make sure they reach the group stages.

It’s an advantage to the side from the Czech Republic after they won their away leg in Romania. It was an evenly matched fixture with both sides having their moments to score the decisive goal. However, it was a Lukas Masopust goal that was the important moment that separated the sides and Slavia Prague will feel as though they have one foot in the group stages.

LASK have enjoyed an excellent run to this stage, but they may fall just short of reaching the group stages after falling to their Belgium opponents in their home leg. Brugge started quickly and won a penalty inside the opening ten minutes. The spot-kick was calmly rolled into the back of the net by Hans Vanaken. LASK had a lot of the ball but were unable to break down Brugge, and now they will need a monumental victory to qualify for the next round.