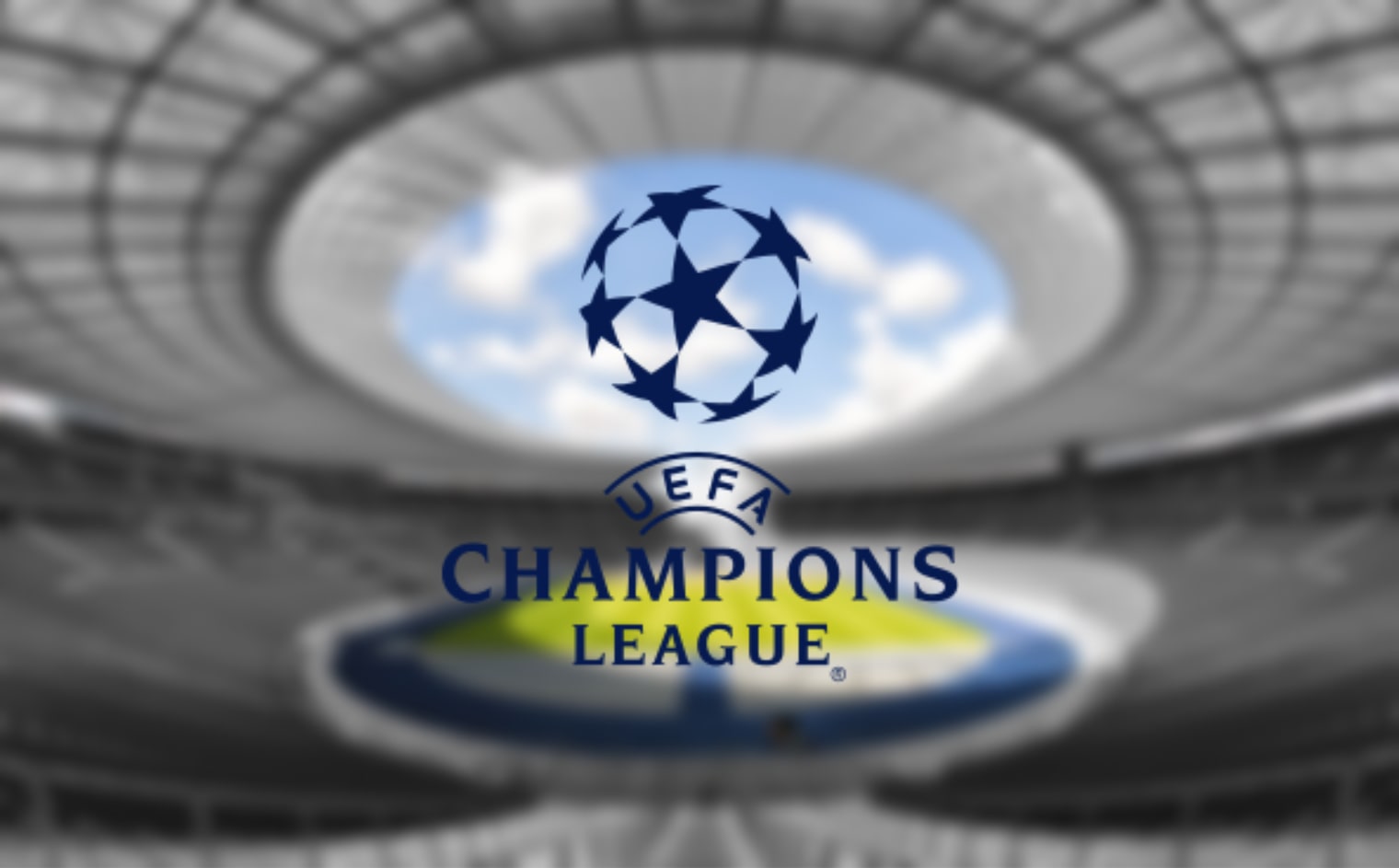 The race for a play in the Champions League 2019/20 group stages has reached its final round. But, sides will have to overcome one more grueling two-legged tie to earn their place.

It was an advantage to the Croatian side after their first-leg meeting with their Norwegian opponents. Dinamo Zagreb dominated the game from the very first minute and took the lead after eight minutes after Bruno Petkovic dispatched a penalty. It was 2-0 before the break when Mislav Orsic found space. Rosenborg will have it all to do in their second leg back on home soil.

The Russian side would have arrived in Greece high on confidence after overcoming FC Porto in the away leg on their last round tie. However, the unfancied Krasnodar were brought crashing back down to earth with a humbling defeat against Olympiacos. Miguel Angel Guerrero put the hosts ahead after 30 minutes. Before a quick-fire double from Lazar Randelovic and a fourth goal from Daniel Podence showcased the Greek’s dominance. The second leg just appears a formality for Olympiacos.

The most evenly matched tie on the second evening of Champions League 2019/20 qualifiers came from Switzerland, where despite Young Boys’ dominance they were forced to settle for a draw. The Swiss side registered 27 shots on goal and boasted 65% of the possession in the first leg, and they took the lead after seven minutes through Roger Assale.

However, Crvena equalized eight minutes later through Milos Degenek, before Mateo Garcia put them into the lead in the 46th minute. Young Boys didn’t deserve to lose the game and their equalizer dually arrived in the 76th minute when Guillaume Hoarau dispatched a penalty. The second leg could be a pulsating occasion.

Make sure to check out the latest odds for Champions League fixtures.