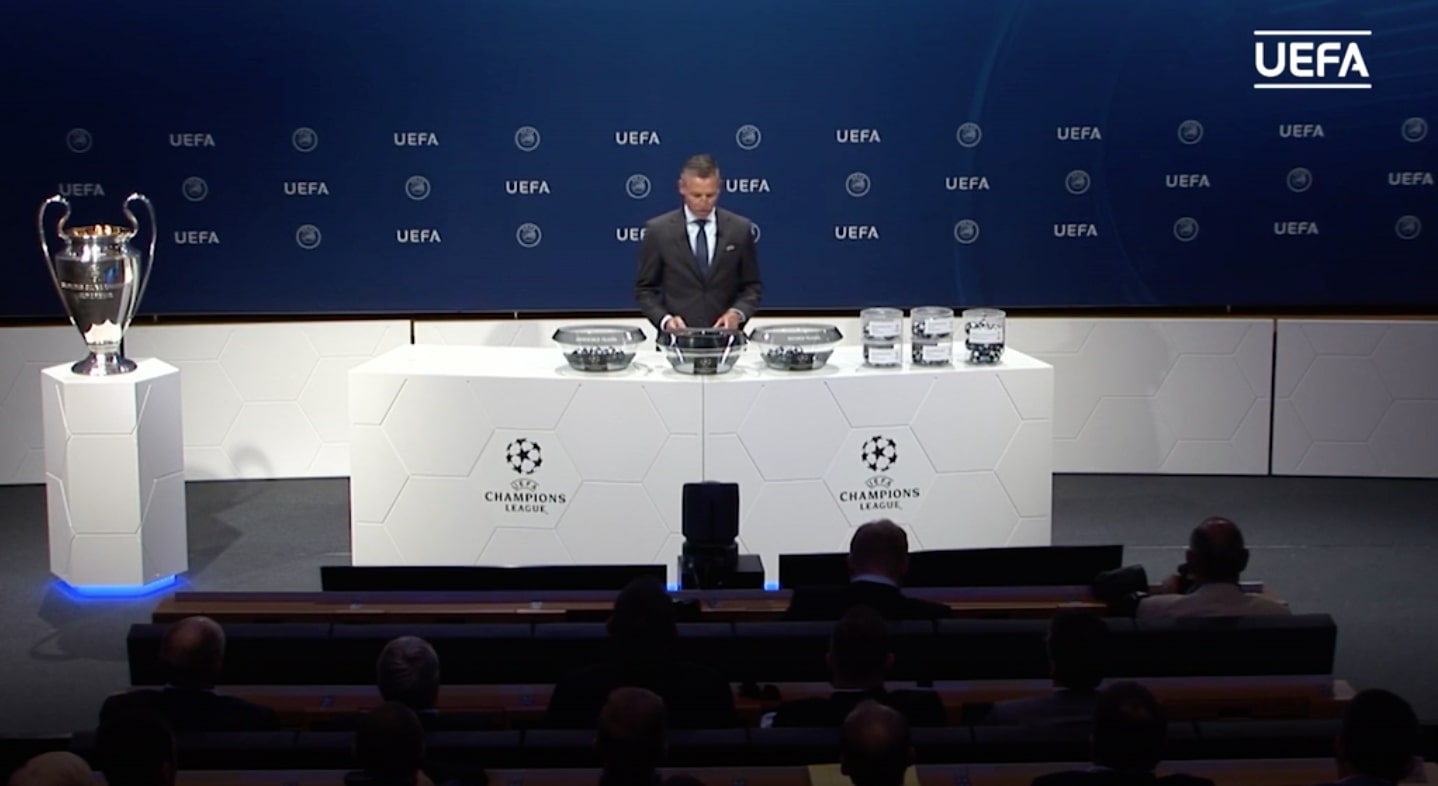 The race to the Champions League group stage is nearly complete for those teams that have had to come through the qualification phase. One of the last bumps in the road that clubs have to navigate is the third qualifying round, and this has had a history of throwing up some brilliant fixtures between high caliber sides.

The draw for the third qualifying round was made on the 22nd July, despite the second round not being completed just yet. Some of the fixtures have already been decided for this qualifying round, these match-ups are:

The final teams in this phase will be decided by the results in the second qualifying round. Once the matches have been finalised, the first legs will take place on the 6th and 7th of August. Before the return legs are played in the following week on the 13th August.

The teams at this stage of the competition are divided into two; the Champions Path and the League Path. The Champions Path consists of the ten teams from the second qualifying stage of the Champions Path and the two league champions from the Netherlands and Greece. Meanwhile, the league path includes the two teams to have won their qualifying game in the last round of the League Path. Also, the teams that finished in runners-up in the leagues in Portugal, Ukraine, Belgium, Turkey and Austria enter at this stage, as well as the team that finished in third place in the Russian league.

Teams who are able to navigate this route successfully make it to the playoff stage where just two games separate them from a place in the Champions League group stage.