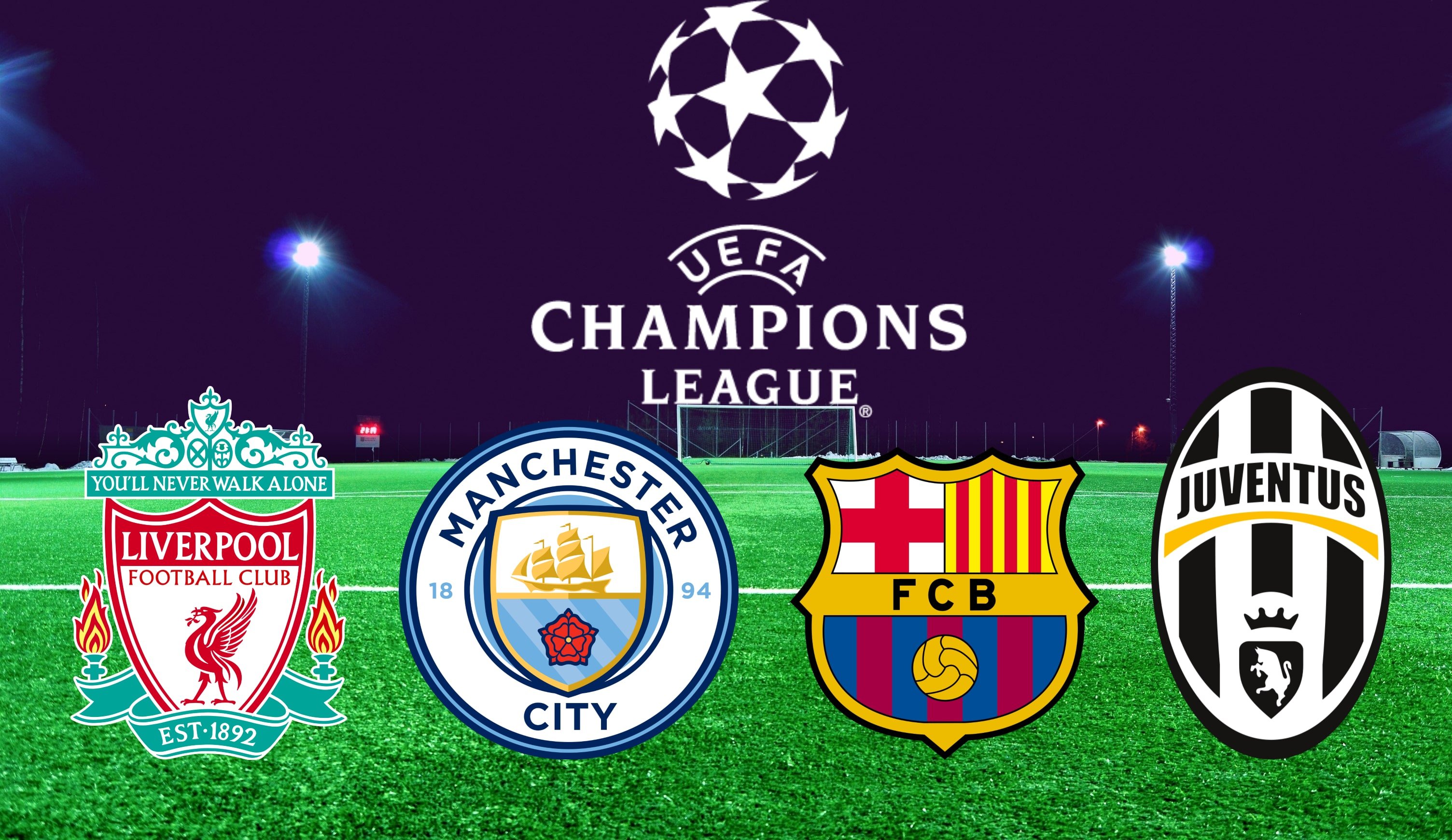 The 2019-20 season in Europe begins with qualifiers for teams with low Coefficient rankings within UEFA. However, for the best teams in Europe, there is no qualification process needed as they enter the competition directly in the group stages of the competition. This is a huge advantage as these teams will have to play fewer games to get to the final of the Champions League in Istanbul.

It is very rare for a team to go through the Champions League qualification phase and still make it to the later rounds. Last season Ajax became the first club in 20 years to go through the playoff rounds and make it through to the semi-finals.

Teams that Progress to Champions League 2019/20

The Dutch side will again enter the competition in the third qualifying round due to the Netherlands coefficient ranking with UEFA. Teams with no such problems are the champions from the top eleven ranked countries; including Manchester City and Barcelona. Meanwhile, the runners-up from the top six leagues automatically qualify, as well as the third-place teams in top-five and fourth-placed side in the top four leagues. Here is an insight into some of the leading contenders that have already qualified.

Last season’s winners from Madrid’s showpiece will enter the competition in the group stage and be in Pot 1 due to the Anfield club winning the tournament last season. They will be looking to become only the second team in the Champions League era to win back-to-back tournaments; following Real Madrid’s dominant era which ended in the 2018-19 season.

One of the greatest matches to ever take place in the competition occurred last season; as Barcelona squandered a 3-0 lead to lose 4-0 at Anfield to Liverpool. This defeat has already seen an instant response, with the Catalonian giants already having brought in Antoine Griezmann and Frenkie de Jong over the summer months. In Lionel Messi, they will always have a chance to reclaim to top honour in Europe.

The arrival of Cristiano Ronaldo was meant to lead to success in this competition for the Italian giants. However, they were knocked out at the quarterfinal stage by Ajax. Ronaldo will be hoping to add to his record-breaking amount of goals in the competition and guide Juventus to the final in Istanbul. They will be among the leaders in the betting markets and will be in Pot 1 alongside the other domestic champions and European winners.

The one trophy that has eluded the French side since the takeover of the club in 2011 has been the Champions League. PSG brought in star players such as Neymar and Kylian Mbappe to deliver a first European title, but they have tended to slip up at the later stages. That will be something that Thomas Tuchel will be hoping to change over the next season, but they remain contenders.

Due to the number of teams in the competition, clubs are separated into different pots for the draw to separate the champions. The winners from the domestic leagues, Europa League and Champions League are drawn in pot 1, while the individual club’s coefficients determine the remaining pots. These are how the pots currently look with the qualified teams, but they are scheduled to change depending on the sides that qualify through the playoff rounds.