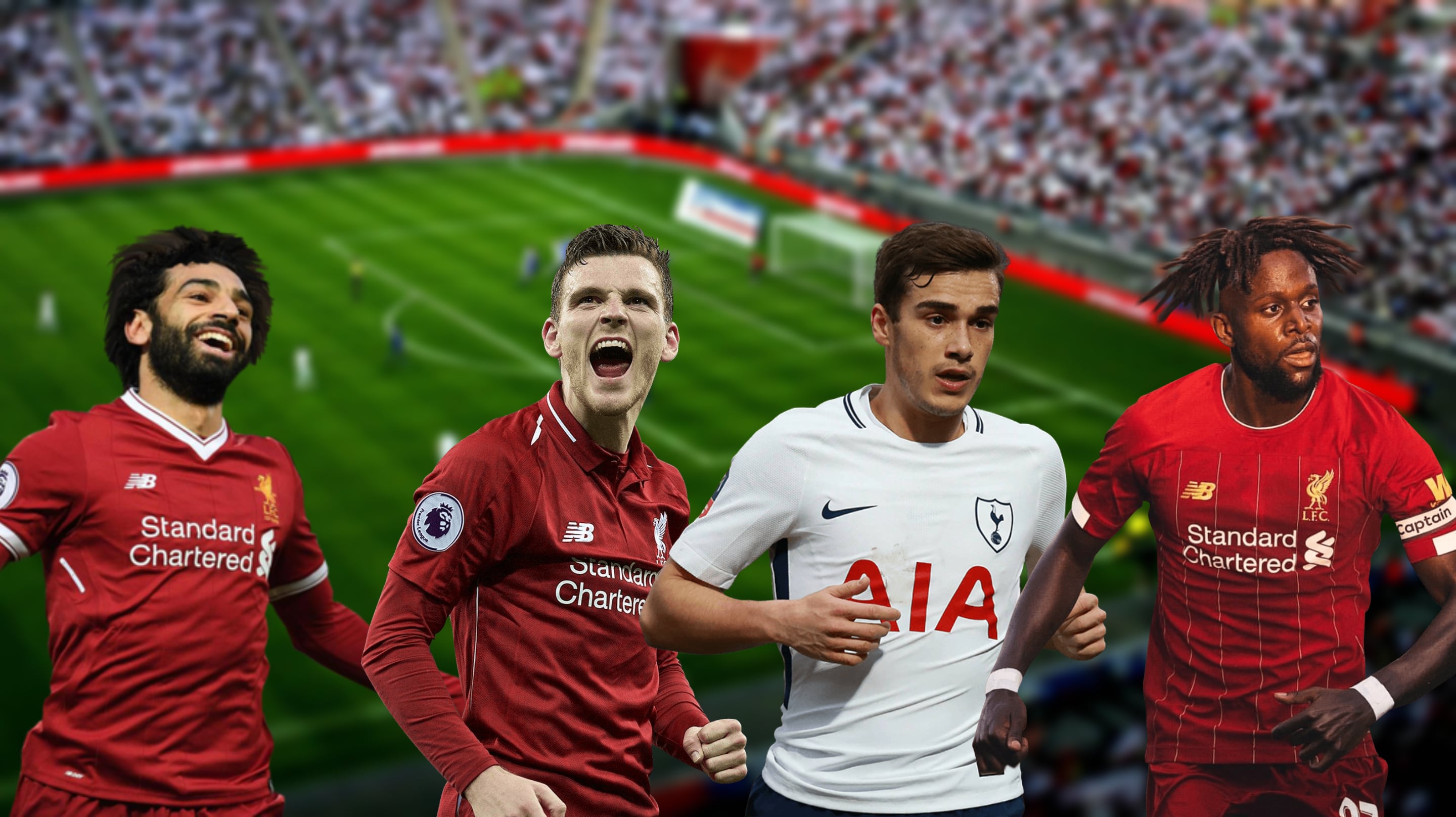 The Champions League final for the 18/19 season was a tense game, to say the least. There was a lot of pride on the line with 2 English clubs looking to secure their first champion’s league title in a very long time. Both Liverpool and Tottenham had it all to play for. It was a surprising game for a number of reasons, with heart-thumping drama happening before 5 minutes had been played. It was tough, but there were a number of players that did their part to make this game a nail-biter.

There were a few different stand-out players that really put the work in for their side for this match. We’ll look at a few before crowning the best of the best. Let’s have a look:

The best player of the game, logic dictates, would normally be someone to either assist a goal or score one. Not this time. Andy Robertson provided a great deal of dominance in defense and created quite a bit of concern with his runs and his passes in the opposing half. Almost made it on the scoresheet with an ambitious shot towards the end of the first half, but the decision to rank him the best was because of how much he made of his time on the ball and how many problems he made for Spurs.