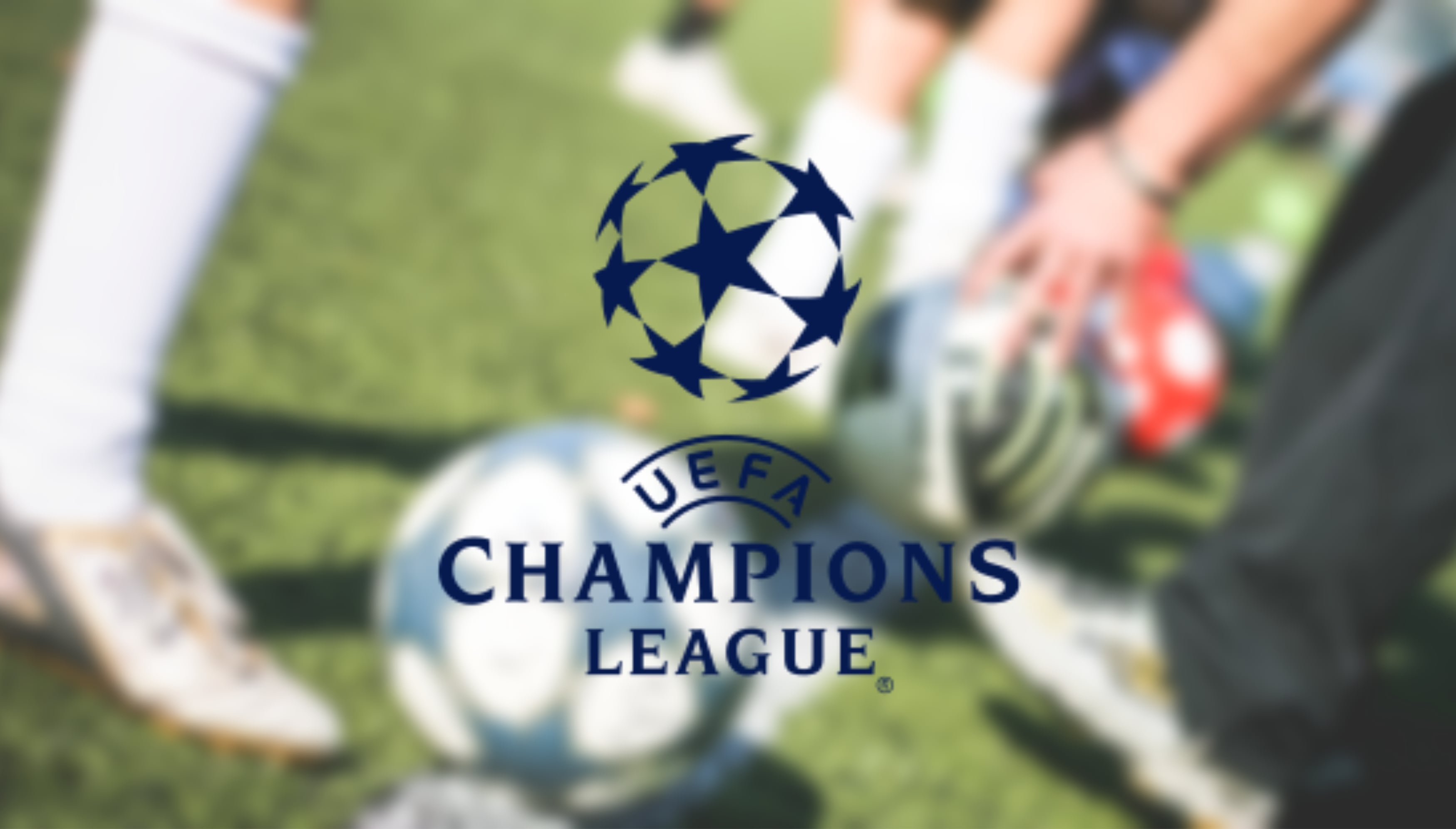 The Champions League is edging closer towards the group stage draw, and for some teams there is still work to be done to ensure that they will be in the main competition. The first legs have set up some interesting dynamics, but with only seven days until the return legs, there isn’t any time to dwell.

Last season’s semi-finalists still have a little bit of work to do to ensure that they make the group stages of this season’s competition. The Dutch champions went ahead after ten minutes through Hakim Ziyech. But that lead was quickly overturned before half time by the Greek outfit, as Chuba Akbom and Leo Matos gave PAOK a shock lead. However, Ajax responded in the second half as equalised through Jan-Klass Huntelaar.

Two of the most evenly matched sides met in Brugge, and it was the home advantage that was the difference. Hans Vanaken’s penalty was the difference between the sides ahead of next week’s second leg, which promises to be a thrilling occasion in Ukraine.

The 2004 Champions League winners would have been pleased with their performance away from home against Russian opposition. However, they were made to work hard for the goal that their play deserved. It wasn’t until the 89th minute when they went ahead through Sergio Oliveira, and Porto fans will feel that they have one foot in the next round.

Two teams with proven Champions League pedigree met for their first league, and it is advantage to the Scottish champions ahead of the return leg at Parkhead. Mario Rondon had put Cluj ahead after 28 minutes, but Celtic struck back nine minutes later through James Forrest as they hope to make the Champions League group stages for the first time in two seasons.

The biggest shock of the third round games came in Switzerland as FC Basel were humbled by Austrian opposition. Goals from Gernot Trauner and Joao Klauss De Mello put the away side in complete control, but a late goal from Luca Zuffi means that Basel still have a fighting chance to overturn the deficit.