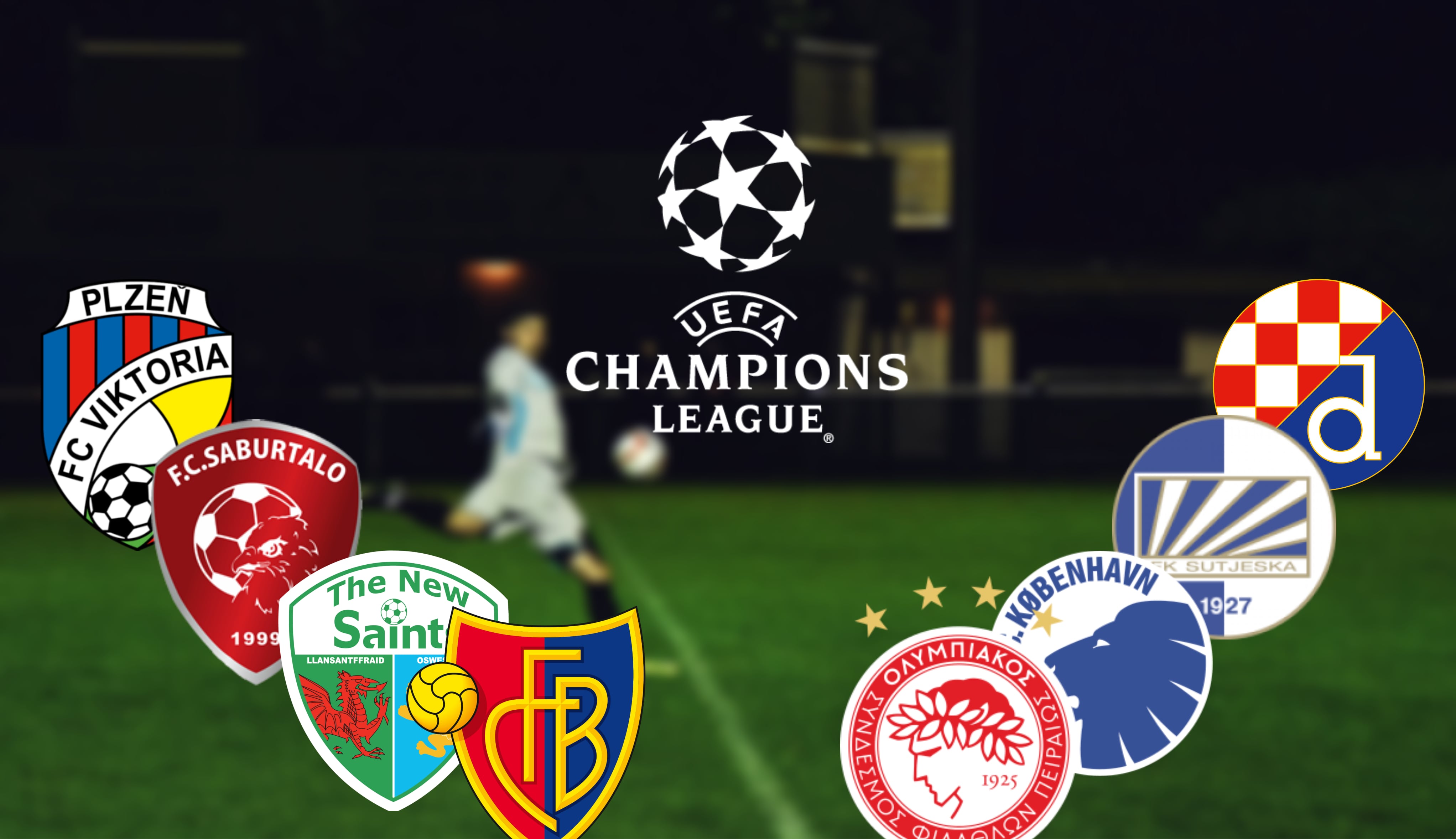 Greek giants Olympiacos traveled to the Czech Republic for the first leg of their second-round qualifying match, and while it may not have been the best match to watch; they would have been happy to come away with the goalless draw. It was a match of very few chances for either side, but the best of them went to Plzen. However, they were unable to get the vital breakthrough meaning that a defeat in Greece will put Olympiacos through.

Zagreb headed to Georgia to face the unfancied Saburtalo. The Georgians had sprung a surprise to get to this stage, but judging from the first leg, their journey could be over. Goals from Mislav Orsic and Bruno Petkovic in the final 30 minutes ensured it was a comfortable win in the end, and the Croatians go back for the home leg in a commanding position.

It was an efficient night in Wales for FC Copenhagen as they put on a dominant display against The New Saints to put one foot in the next round. A first-half goal by Pieros Sotiriou set them on their way before a penalty in the 61st minute by Robert Skov ensured all the hard work was done.

These two sides both have European pedigree, and they put on an instant classic in the Netherlands. Bruma opened the scoring for PSV before Basel put themselves ahead after goals from Albian Ajeti and Omar Alderete; the Swiss sides only two shots on target in the game. However, Sam Lammers and Donyell Malen struck in the final three minutes to ensure PSV had a lead to defend in Switzerland.

The Cypriot champions traveled to Montenegro looking to set up a commanding advantage ahead of the return leg. It wasn’t a vintage display, but they did indeed get the lead that they craved. A penalty from Tomas De Vincenti was the difference between the sides ahead of the return game.