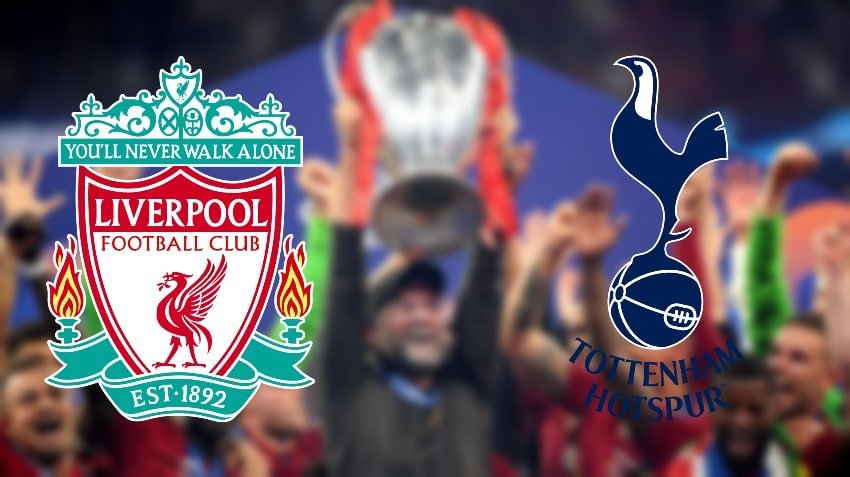 Two powerhouses from two major footballing nations met on the pitch for the 18/19 Champion’s League final. Liverpool, the first of the two sides hasn’t struck fear into the hearts of their opponents like this since the glory days. Although Liverpool has been a fixture in European football, they hadn’t put in a campaign like this one since their loss to A.C Milan in 06/07 final.

The second team was one of, it not the, most successful team in the world right now, Real Madrid. Both teams have had masses of success in Europe throughout history, with Madrid being successful a lot more recently than Liverpool’s turbulent tenure in the Champion’s League.

Liverpool’s squad on the pitch featured their strongest options in the majority of positions. This squad is the same that almost saw them win the Premier League, just losing out to Manchester City, but being a lot closer than the next team.

Tottenham’s squad was also the strongest they could field. Even though they couldn’t field many if any, better options for the vast majority of positions, it was obvious there was a big difference in class between the two sides. Harry Kane wasn’t able to find the back of the net once, which is both surprising and unsurprising at the same time. The England international is one of the best finishers around, but Alisson was the best keeper in the Premier League last season.

Check out the best players of the Champions League 2018/19 final.

The first 2 minutes of the game were unlucky for Tottenham. A handball in the box conceded a penalty, which was easy for a composed Salah to dink into the central side of the bottom right corner. After that, there wasn’t a lot of fight from Tottenham to equalize. Instead, they were focused on trying to keep possession, which could’ve been a brilliant idea or a terrible idea at the same time. Barcelona may have beaten them 3-0 by using their possession-based style of football, but they also lost 4-0 when they tried it again at Anfield.

By the end of the first half, Tottenham had 65% possession. The problem they had was they couldn’t do anything with it, and that didn’t really change in the second half. When Tottenham did manage to break down the Liverpool back-line long enough to shoot, Alisson was there to make every save look comfortable. Origi came on in the 58th minute, then scored in the 87th to bring the game to 2-0, which is where it stayed until Liverpool were lifting the trophy.