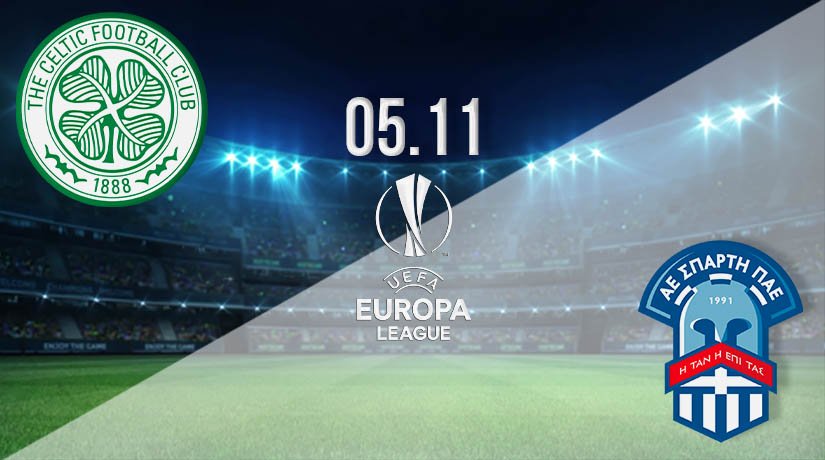 Europa League football returns to Glasgow on Thursday evening as Scottish Premiership champions Celtic host Slavia Prague. This Group H match is set for a 20:00 GMT kick-off and will be screened live on TV as the home team look to pick-up their first win of the campaign following a difficult start.

Celtic always knew they were going to be up against it in terms of qualifying for the knockout stages of the Europa League after being dropped into Group H alongside AC Milan, Lille, and Sparta Prague. The Hoops have struggled in their opening two games and have collected just one of the first six points that was available to them, following an opening day home defeat against Milan with an away draw in France last week.

Things haven’t gone much better in the Scottish Premiership for Neil Lennon’s side and they are without a win in their last two at that level. The Celts lost an Old Firm Derby at home to Rangers before managing only a draw away to Aberdeen. They have fallen nine points behind the Gers as a result and the pressure is building from fans.

Prague without a win

Sparta Prague are bottom of the pool at present having lost each of their two games, going down to both Lille and AC Milan. They had hoped to be a little more competitive in this competition but know their best chance of winning points and challenging for a top-two finish will come against Celtic. The visitors will be eager to get something in Glasgow.

Prague arrive in Scotland on the back of a 3-0 defeat in Milan last week with the victors easing to all three points. AC broke the deadlock on 24 minutes with a Diaz opener before da Conceicao Leao and Dalot chipped in to put the game to bed. It was a simple win and a result Prague must bounce back from at the first time of asking or they could fall even further off the pace.

Celtic battled to a decent draw in Lille last week after taking a 2-0 lead early in the game. They’ll want to build on that effort. Much better is needed from Sparta if they are to worry the hosts.

Make sure to bet on Celtic vs Sparta with 22Bet!