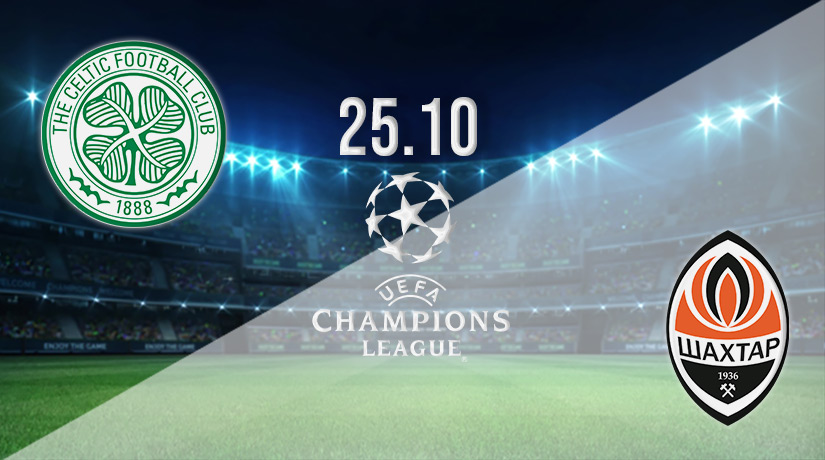 Celtic’s valiant effort to progress from their Champions League group has already come to an end. However, the Scottish champions will be looking to give their home fans something to shout about at Parkhead on Tuesday, as they take on Shakhtar Donetsk in their final home fixture in the competition.

There was more evidence of that in their previous fixture in the competition, as they were eventually beaten 2-0 by RB Leipzig. Celtic had a number of excellent opportunities in that match, but goals from Timo Werner and Emil Forsberg in the final 15 minutes ultimately meant that their Champions League campaign was over for another season.

Shakhtar gave Real Madrid an almighty scare in the previous match in this group. They went 1-0 ahead early in the second half through Okelsandr Zubkov, and they looked to be heading towards a historic win. However, Real levelled the scores in the 95th minute.

Celtic has came out on top in both previous meetings between the sides at Celtic Park. Their latest win was a 2-1 success in the 2007-08 season. Meanwhile, there hasn’t been an away victory in this fixture in the five previous encounters, with the only draw coming earlier in the campaign.

This is a massive game for Shakhtar, as they could set up a winner-take-all showdown with Leipzig on matchday six. We like their chances of claiming victory in this fixture on Tuesday, and we could see them edging towards a 1-0 win on the road.

Make sure to bet on Celtic vs Shakhtar Donetsk with 22Bet!