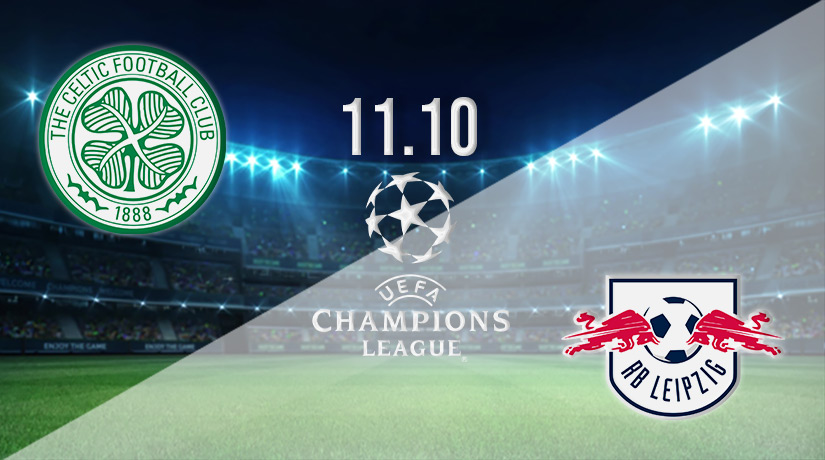 Celtic and RB Leipzig are still in with a chance of qualifying from Group F as they embark on the remaining three matches of the group stages, starting with their clash with each other at Celtic Park on Tuesday at 20:00 GMT.

While the hosts Celtic will be looking for their first win in the group, RB Leipzig will be looking to leapfrog Shakhtar Donetsk, who face Real Madrid on matchday 4, into second in Group F.

Can Celtic Open their Account in Group F with a Win on Tuesday?

Having managed a solitary point from their opening three rounds in Group F, Ange Postecoglou’s charges will be looking to open their account when they host RB Leipzig on Tuesday.

Celtic will focus on the energy and tempo of their performance. Ange Postecoglou will want the team to get Celtic Park behind them and create a high-energy situation that will be crucial in carrying them to victory.

Ange Postecoglou will also look to his side to be compact in their defensive face while being rapid in their attacks, especially when possession turns over.

Can RB Leipzig take Advantage in Group F with their Second Win in the Group Stage?

RB Leipzig are well-positions to take advantage of the result between Real Madrid and Shakhtar Donetsk with a victory at Celtic Park. With a win, they can leapfrog Shakhtar into second place, and thus take control of their destiny heading into the final two matches of the group.

Marco Rose will expect his side to keep their composure in what is expected to be an electric Celtic Park, and play with professionalism against a tricky opponent.

Rose will especially emphasize counter-pressing to allow his side to win back possession immediately as possible. This will also be crucial in preventing counter-attacks that Celtic might leverage in this clash.

In their Group F campaign, Celtic have played three matches, drawing once and losing twice in the process. They have a solitary point and are propping the basement of the group.

Ange Postecoglou’s charges have scored just two goals while conceding seven. This means that they have the worst goal difference (-7) in the group. Celtic have not kept a clean sheet in their three clashes in the group.

Marco Rose’s charges have won once in their three outings in Group F. They have lost twice in this run, which means they have collected just three points.

They currently sit third on the table with 3 points, a point behind second-placed Shakhtar Donetsk, after matchday 3. In this run, RB Leipzig have scored four goals and conceded seven, which leaves them with a goal difference of -3.

His three goals in seven appearances for Celtic this term highlight his significance to the team’s campaign in the Scottish Premiership. Giakoumakis has also made three appearances in the Champions League for Celtic this season, underlining his importance to Ange Postecoglou.

Giakoumakis shows tactical awareness, maturity, and dynamics, making him one of the most important players for Celtic.

The 27-year-old Greek will be integral for Celtic on Tuesday as they look to get their first win of the group stage.

The 24-year-old Frenchman, who is rumored to have signed a pre-contract agreement with Chelsea, continues to be a talisman for RB Leipzig domestically and in Europe.

Nkunku has scored 7 goals in nine appearances for the Red Bull Arena side; he has also a further goal in three outings in the Champions League, and a goal in the DFB-Pokal.

Nkunku’s goal threat and creativity will be central to Marco Rose’s bid to win the match at Celtic park and bolster their chances of claiming second place in Group F.

Celtic will look to leverage a high-energy and high-tempo match, driven by the Celtic Park environment. They will look to disrupt Leipzig and grab an early goal.

Leipzig will look to slow down the tempo and frustrate the home supporters early on. They will then impose their game on Celtic with patient passing and domination of ball possession.

A draw is the most likely result in the clash with the two sides evenly matched.

Make sure to bet on Celtic vs RB Leipzig with 22Bet!