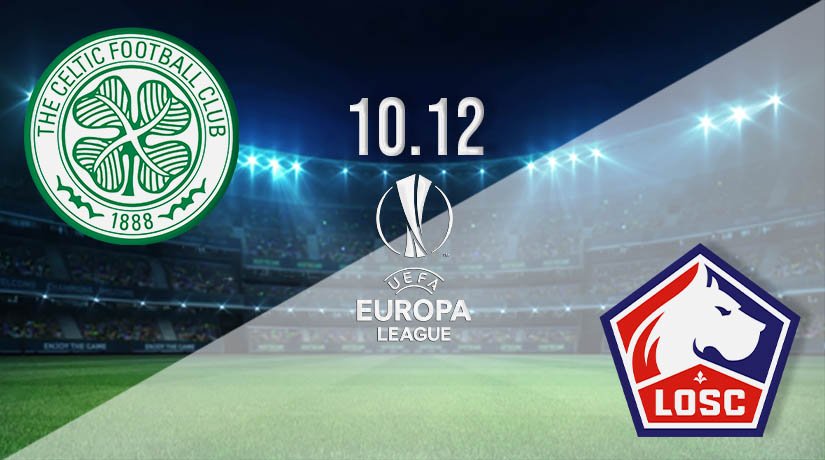 We have arrived at the final round of matches from the Europa League group stage and there’s plenty to keep football fans interested on Thursday evening. A game of note takes place in Glasgow as top plays bottom in Group H. Scottish Premiership champions Celtic are bottom of the pool and will finish there following a miserable campaign. French Ligue 1 side Lille head the group but have AC Milan piling on the pressure.

Boys have been bad

This will go down as a European campaign for Celtic fans to forget. The Hoops were knocked out of the Champions League at the qualifying stage before dropping into the Europa League. There wasn’t too much joy for them there either and they have stumbled from one embarrassing defeat to the next. The hosts are rock bottom of the group with one point gained from the 15 available.

Domestically, Celtic are also struggling and find themselves 13 points behind Steven Gerrard’s impressive Rangers. This was the most important season in Celtic’s history, but it is in real danger of falling to pieces. Some fans have been protesting outside the stadium with many more calling for the head of manager Neil Lennon.

Lille arrive in Glasgow knowing all about the problems faced by their hosts and the Ligue 1 side will be only too happy to ramp up the pressure on Lennon and his Bhoys. The visitors target another win as they battle to hold off the interest of Milan and finishing in pole position which should give them an easier draw in the next round.

The French club have won three and drawn two games so far, scoring a dozen goals but conceding only five. The 11 points gained means they are one better than AC Milan and that is just a little too close for comfort. If Lille win in Glasgow they go through as group winners. It’s as simple as that and Lille fans can’t ask for any more from their team as they control their fate.

Celtic are desperately seeking a win to ease pressure on the team and manager. Lille want the points to cement top spot in the group. This will be an exciting match from the first whistle and one certain to keep armchair fans glued to their TV screens.

Make sure to bet on Celtic vs Lille with 22Bet!