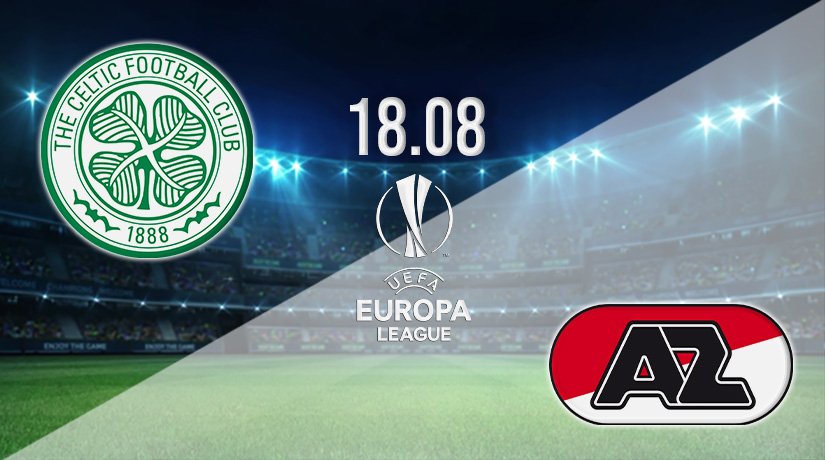 The Europa League may not have been the competition that Celtic were hopeful of playing in this season, but they will be hoping that they can make it to the group stage this season. However, to do that, they must overcome AZ Alkmaar in the Europa League play-off round.

It hasn’t exactly been the strong start to the season that Celtic would have been hoping for this term. The Scottish giants have already saw disappointment this season, as they were dumped out of the Champions League in the second qualifying round by Midtjylland. That defeat saw the pressure on the new manager immediately rise, as they were beaten 3-2 on aggregate. Matters weren’t made much easier as Celtic were beaten in the opening weekend of the SPL season by Hearts. However, it has been much more impressive most recently, as they have won their last four games. Two of those wins came in the Europa League third qualifying round, as they claimed a 7-2 aggregate success against Jablonec. A 3-0 win the second leg was achieved, with David Turnbull scoring a brace, and James Forrest also getting himself on the scoresheet.

AZ Alkmaar enter the Europa League at this stage of the competition on Wednesday, but confidence could be low after suffering a defeat in their opening fixture of the Dutch season. They were beaten 1-0 on the road by RKC Waalwijk, with Michael Kramer’s goal on the stroke of half time ultimately being the decisive moment in the game. AZ would have been disappointed that they couldn’t get back into the game, as they had 19 shots and dominated the possession on the opening weekend.

The two sides haven’t previously met in any competition. They also haven’t clashed previously in a friendly fixture. That means whichever club wins the game on Wednesday will have a 100% record in this fixture.

Make sure to bet on Celtic vs AZ Alkmaar with 22Bet!