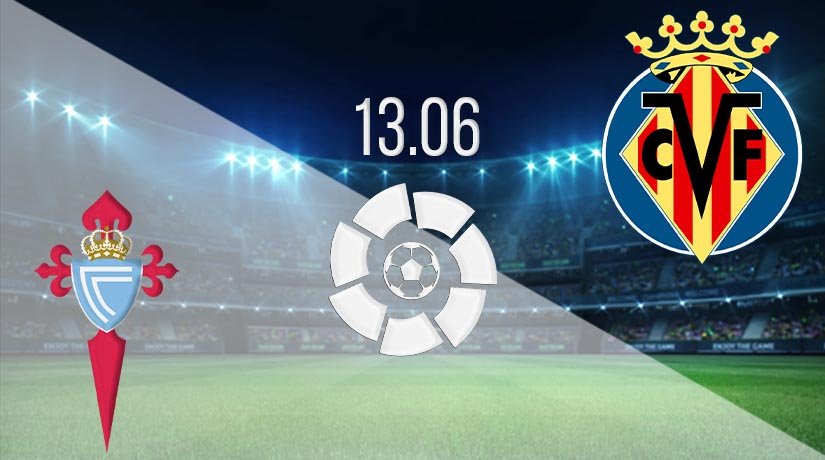 Football fans will be delighted to see the restart of La Liga this weekend, and one of the more intriguing clashes will see Villarreal taking on Celta Vigo. Both sides are at opposite ends of the standings, with both of them needing the three points to take a step closer to achieving their goals for the season.

It has been a difficult season for Celta Vigo in the Bundesliga. They still have the fear of relegation hanging over them, and they will need to restart the La Liga season strong. They are currently just one point outside of the relegation places, with Real Mallorca the nearest placed side to them. The suspension of the domestic league came at the worst possible time for Celta Vigo as they had been in excellent form.

Over their last five games, they were unbeaten and had won twice. That is the kind of form that they will need to continue to pull themselves away from the drop zone. A win this weekend could lift them as high as 15th in the standings. Their last two games in La Liga have both ended 0-0, with the most recent of those coming against Getafe.

Meanwhile, Villarreal are still hoping to rescue their season and end the campaign in one of the Europa League places. However, there is work for them to do as they are four points behind seventh-placed Valencia. Their form before the break was potentially disastrous to their chances, as they had lost three straight games.

They can not afford any more dropped points when the season restarts as they could see the difference between themselves and Valencia become unattainable. Their last game in the league was back in March when Leganes beat them. Gerard Moreno scored the goal for Villarreal, and he will once again be their most best chance of a goal.

There is little between these two sides according to the head to head record, as they have both won seven matches in the past. There have also been four draws between Villarreal and Celta Vigo. The hosts this weekend will be hoping to repeat their performance from earlier in the season when they beat Villarreal 3-1.

This is a difficult fixture to call, as gamblers will not know the condition that both sides are in. Based on the recent form and the head to head meetings, then the preference would be for Celta Vigo.

Make sure to bet on Celta Vigo vs Villarreal with 22Bet!