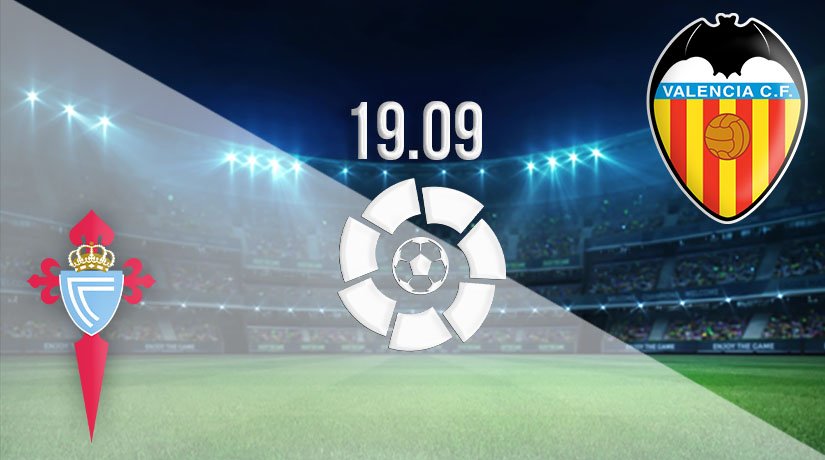 The La Liga season got back underway last weekend, and one of the sides that will be looking to build on a positive start to the campaign will be Valencia. But, how will they fare in their first match on the road?

Valencia had been a side that many had written off before a ball was even kicked this season, as they have been forced to part ways with a number of their most senior players. However, they defied those expectations on the opening day of the season to breeze past a stern test against Levante. Things didn’t get off to the best of starts for the home side, as Levante took the lead inside a minute through Jose Luis Morales Nogales. However, Gabriel Paulista pulled Valencia level just over ten minutes later.

Levante went back ahead through another goal from Nogales. However, this would be as good as it would get for the travelling side. Maxi Gomez equalised for Valencia five minutes from the break, before a second-half brace from Manu Vallejo wrapped up a deserved three points. It was an entertaining game of football between two sides that could be targeting a European spot this season.

Meanwhile, it wasn’t as entertaining of a game for Celta Vigo in their opener, as they were held 0-0 on the road by Eibar. Neither side gave much away in terms of attacking chances, with Celta Vigo managing just three shots on target in the game. Celta Vigo may have felt that they had a late chance to win the game after Papakouli Diop was sent off for Eibar, but they failed to make the man advantage count. They will have to be much better in the attacking third against Valencia if they want to claim a first three points of the season.

Celta Vigo have won just once in seven meetings against Valencia, with that meeting coming early in the campaign last season. However, Valencia have won two from three, and won the previous meeting between the sides 1-0 at the Mestalla.

Celta Vigo didn’t play well in their opening game of the season, which means that they will need to be much improved in this fixture to challenge the Valencia side that were impressive. For that reason, the preference would be for the away side to take the three points.

Make sure to bet on Celta Vigo vs Valencia with 22Bet!