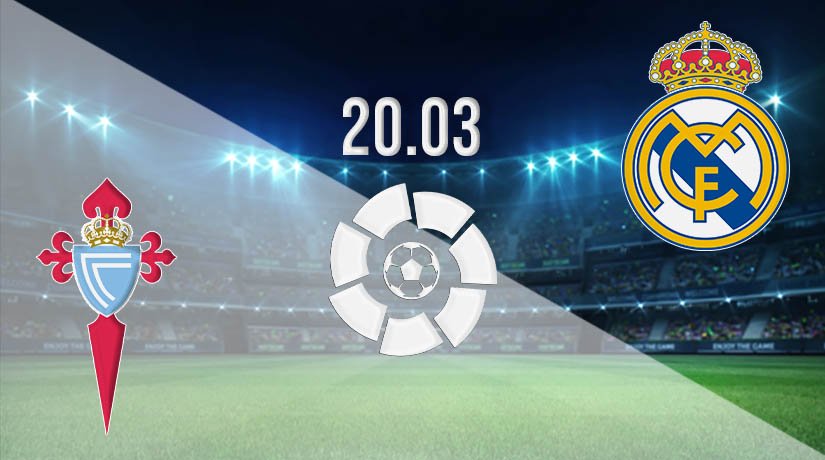 Real Madrid may have thought their chances of regaining their La Liga title may have been over a couple of weeks ago, but the poor recent form of Atletico means that they will come into the latest round of La Liga fixtures just six points behind their local rivals.

As far as Zinedine Zidane and his Real Madrid side are concerned, every game between now and the end of the season is a must-win fixture. Real have work to do if they want to regain their La Liga title this season, but the dip in form at Atletico means that there could be chances for the famous Spanish club to pounce. They haven’t found the consistency required over recent weeks, as they have won just one of their last three games. However, with eleven games remaining in Spain this season, they remain in a decent position to challenge for the league title. Madrid will be aiming for a second straight win in this fixture, as they beat Elche in dramatic fashion at the weekend. Karim Benzema scored the winner in the 91st minute of that recent match.

It looks set to be a mid-table finish in La Liga for Celta Vigo this term, as a push for the European places already looks to be out of their reach. They will need a strong run of form to change their chances, as there are eight points between themselves and Real Betis, who currently occupy the final qualifying spot for the European competition. Celta have been in decent form recently though, as they will come into this game after losing just once in their last six. Meanwhile, they have won once in their previous three. They were held to a draw in their last league fixture by Athletic Bilbao.

Real Madrid have a good record against Celta Vigo, as they have won eleven of the last 13 games between the sides. However, Celta Vigo will be optimistic of getting a positive result, as they held Real to a draw last season.

Celta’s recent form will give them a chance coming into this fixture, but there looks set to be a relentless challenge put down by Real between now and May. Therefore, we expect Real to pick up a narrow victory on the road.

Make sure to bet on Celta Vigo vs Real Madrid with 22Bet!