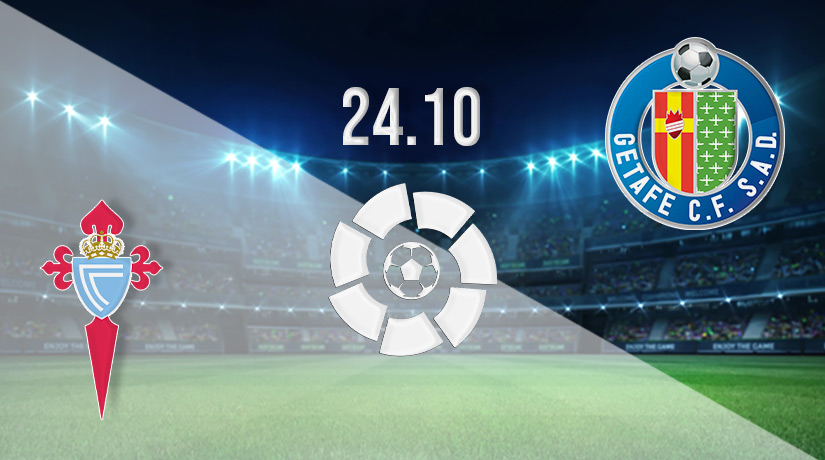 Two sides sitting just above the drop zone in La Liga will clash on Monday evening, as Celta Vigo and Getafe both look for rare victories to move them away from the relegation places in the Spanish top-flight.

This looks set to be a huge fixture for both Getafe and Celta Vigo this weekend, as both sides sit extremely close to the bottom three. Getafe is the closest side to the drop zone, as they sit 17th and just a point clear of 18th placed Girona. The visitors for this fixture have gone four without victory in La Liga, and are among the lowest scorers in the Spanish top-flight, having registered just ten goals this term.

However, they showed an excellent battling performance in their previous fixture, as they played out a 2-2 draw against Athletic Bilbao. Getafe went behind twice in that fixture, but they hit back in fine fashion on both occasions. Carles Alena scored the first equaliser for Getafe, before Munir El Haddadi rescued a point with just under 15 minutes remaining of the 90.

Celta Vigo’s position is only slightly stronger than Getafe’s coming into this fixture, as they sit 14th in the standings. However, they are just a point above their rivals this Monday, and two clear of the relegation places. Celta’s form would be a big concern, as they have lost each of their previous three in La Liga.

The latest of those defeats was suffered in embarrassing fashion on the road against Real Valladolid. Getafe were beaten 4-1 in that fixture, despite going into the break at 1-1. The only goal in that heavy defeat was scored by Oscar Rodriguez in the 43rd minute.

Getafe won the previous fixture between these sides, which was a 2-0 win on the road against Celta Vigo. However, it was the hosts that had dominated the previous meetings before that defeat, as Celta had gone four without defeat against Getafe, with two ending in wins.

Momentum could be the crucial factor to consider coming into this fixture on Monday. Celta were well beaten in their previous fixture, while Getafe showed great character to come back and take a draw from Athletic Bilbao. For that reason, we could see the away side taking the points on Monday.

Make sure to bet on Celta Vigo vs Getafe with 22Bet!