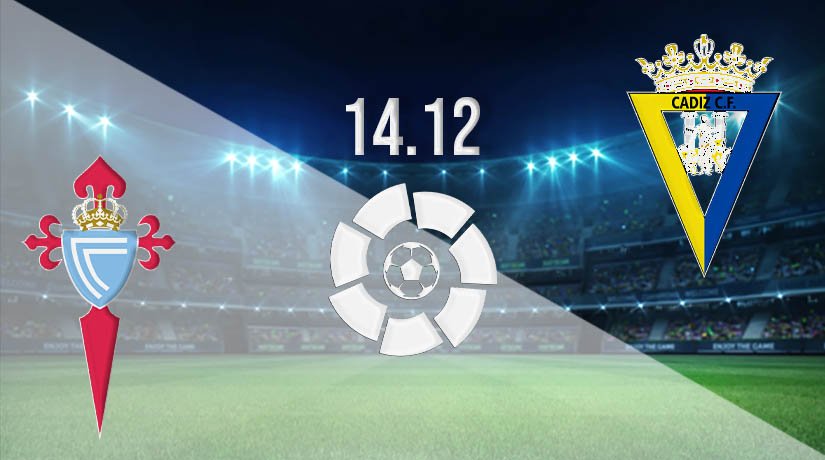 The final game of the La Liga weekend takes place on Monday evening, as the high-flying Cadiz looking to continue their excellent start to the season.

Not many people could have foreseen the start to the season that Cadiz have made this term. They may have been many people’s picks for relegation this term, but instead they have produced excellent displays to sit in the Europa League places heading into a busy stage of the season. Cadiz currently find themselves in sixth, which is a higher position than Barcelona and Valencia. They have won five of their 12 games in La Liga, which includes a famous win over Barcelona that they achieved in their most recent game. That was a famous night for the home side, as Alvaro Gimenez and Alvaro Negredo scored the goals to condemn defeat on Barcelona. The Catalonian side dominated the possession and had more shots on goal in that game, but Cadiz defended excellently throughout and were deserved winners.

It hasn’t been the start to the season that Celta Vigo would have been hoping for, as they are just two points outside the relegation places. It already looks as though it is going to be a difficult season for Celta, but there have been positive signs over their last couple of games. They will come into this fixture after winning their last two games. These victories came against Granada and Athletic Bilbao, and they scored a total of five goals in those two games. On those displays, there could be evidence that they are improving and that a third win on the bounce could come on Monday night. If they are able to match their performance level from the win over Bilbao, then they will have an excellent chance.

Celta Vigo have a great record in this fixture, as they have won the last three. The two most recent fixtures have come in the Copa del Rey, and Celta won both of these games without conceding a goal.

Cadiz have been excellent so far this season, and Celta Vigo are now showing signs of promise. It could be an entertaining game on Monday evening, and Celta may be considered favourites to continue their excellent run of form from the last two matches that they have played.

Make sure to bet on Celta Vigo vs Cadiz with 22Bet!