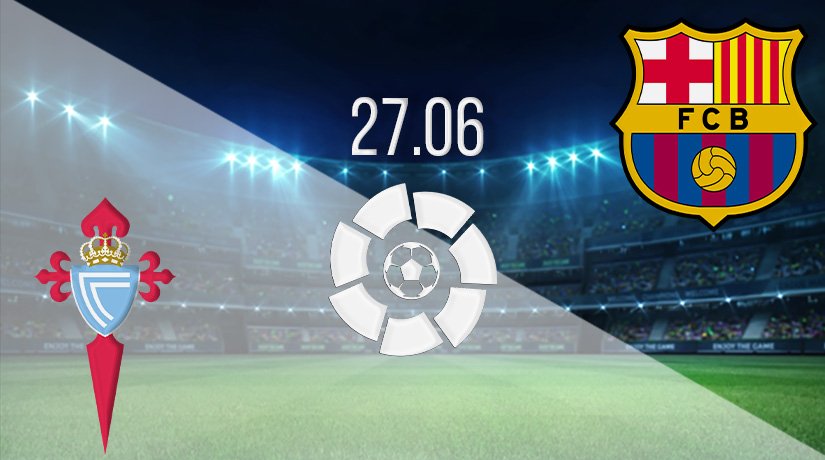 Barcelona’s hunt for a third successive La Liga title continues this weekend as they travel to Celta Vigo. The travelling side will know that they will have to pick up all three points, but could the hosts spring a surprise on their talented visitors?

There are implications at both ends of the table in this fixture, as Celta Vigo desperately need the three points to start moving in the right direction up the league standings. Meanwhile, Barcelona’s recent slip-up against Sevilla has handed the advantage to Real Madrid ahead of the closing seven rounds of fixtures.

Barcelona have been indifferent since the return, as they have won just once in three. It’s fair to say that they have flattered to deceive in those two victories, and their recent success against Athletic Bilbao was evidence of that. Quique Seiten’s side struggled throughout the match, and once again relied on a narrow 1-0 win to get the three points that they desperately needed. The only goal of the game at the Nou Camp was scored by Ivan Rakitic, with Barcelona only having two shots on target in the whole match.

Celta Vigo have enjoyed a welcome return to form since action in La Liga resumed, as they have won two of their four fixtures. They are also unbeaten over their last three games, with wins in the previous two. Their last two victories have come against Alaves and Real Sociedad. Celta Vigo have scored seven goals in these two fixtures, and are yet to concede a goal in three fixtures. Their most recent outing in La Liga was their 1-0 win over Real Sociedad. The only goal of the game was scored by Iago Aspas on the stroke of half time. This could be a potential banana skin for Barcelona.

Barcelona have endured some struggles against Celta Vigo over the last three years, as they have won just two of the five meetings. Celta Vigo won this fixture last season 2-0, while Barcelona won the game earlier in the season 4-1. Barcelona haven’t won away from home at Celta Vigo since 2015.

There is an indication that Barcelona may not pick up all three points from this fixture, as the head to head record would indicate that they struggle at Celta’s home. The preference for this game is the draw.

Make sure to bet on Celta Vigo vs Barcelona with 22Bet!