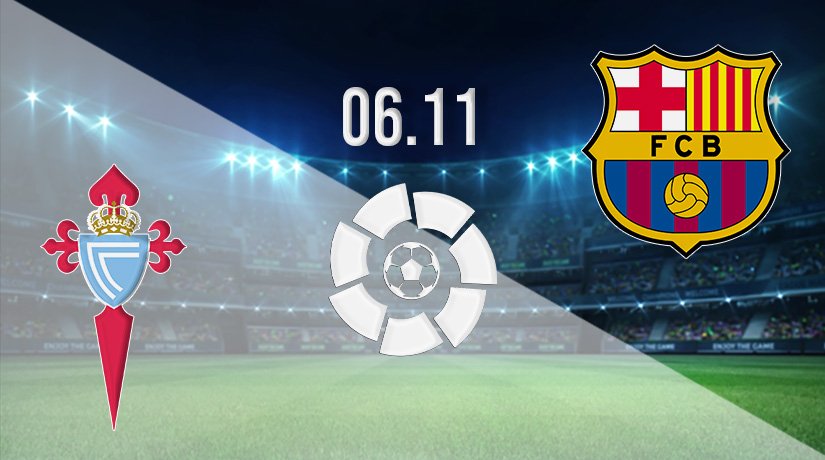 Barcelona play their last game before the international break on Saturday evening, as they travel to Celta Vigo. The Catalonian giants will be looking for a first win in three, as they continue their search for a new manager.

Ronald Koeman’s reign as Barcelona head coach is over, but the wait to find his successor has continued over recent weeks. Barcelona played their last game with an interim boss in charge, and it’s unlikely that a new manager will be in position by the time that they travel to Celta Vigo this weekend.

Barcelona have very little chance of winning La Liga this season, as they have dropped to ninth in the standings ahead of this game. They have won just once in their last five, and have claimed maximum points on just four occasions in the eleven games that they have played this season. Barcelona are without a win in three coming into this game, and they have lost twice during that run.

The Catalonian giants at least ended a two-match losing streak in their last game, as they picked up a 1-1 draw at the Nou Camp against Alaves. Memphis Depay did put Barca ahead in that game early in the second period, but Alaves equalised just three minutes later.

This may not be the worst fixture for Barcelona, as Celta have been struggling for wins themselves in recent outings. They have won just once in five, and have picked up just a single point from their last two games.

Celta failed to score for the second game running last weekend, as they played out a 0-0 draw against Rayo Vallecano. They did try and make the breakthrough in that game, as they registered four shots on target, but the draw means that they sit just two points above the drop zone coming into this match.

Celta Vigo picked up a win last time that these two sides met, as they won 2-1 at the Nou Camp in May. That was their second win against Barcelona in five meetings. Barca won their away game against Celta last season 3-0.

Barcelona are a very hard team to predict this season, as they aren’t the same dominant side that they have been in recent years. Celta are also struggling for form, which means that we will take a chance on Barcelona picking up a narrow victory.

Make sure to bet on Celta Vigo vs Barcelona with 22Bet!