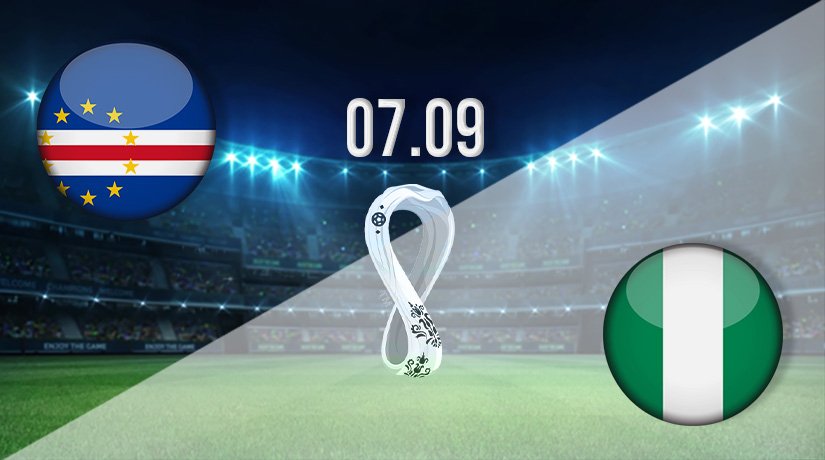 Nigeria have already taken a convincing stranglehold on Group C in CAF World Cup qualification. They are certainly the clear favourites to top this qualifying group, and will be hopeful of making it two wins from two on Tuesday evening against Cape Verde.

Nigeria have made a strong start to World Cup qualification in the CAF region, and it already looks incredibly hard to bet against them reaching the finals in Qatar next year. They were the only side in Group C to pick up a win in the first round of games, as they claimed a deserved, and dominant 2-0 win against Liberia. Nigeria controlled that game from start to finish, and probably should have won by a wider margin. Both goals in the game were scored in the first half, as Leicester City striker Kelechi Iheanacho continued his fine start to the season with two goals. Another win on Tuesday would also certainly put them on the brink of topping the group, but harder challenges could be set to come in the next stage of qualification.

Cape Verde have never previously qualified for the World Cup finals, and their chances of achieving that feat for the very first time look incredibly slim after the first round of games. It always looked to be a difficult challenge for them, as they were drawn alongside Nigeria. However, they could only pick up a draw in the first round of fixtures against the Central African Republic. They result still means that they have lost just once in their last six games, but they have been held to draws in half of the six games that they have played. Julio Tavares had given Cape Verde the lead in the fixture last week, but the hosts hit back in the second half.

This World Cup qualifier will be just the second time that Nigeria and Cape Verde have met. The only previous fixture was an international friendly in 2013, which saw the African sides play out a 0-0 draw in Cape Verde.

Make sure to bet on Cape Verde vs Nigeria with 22Bet!