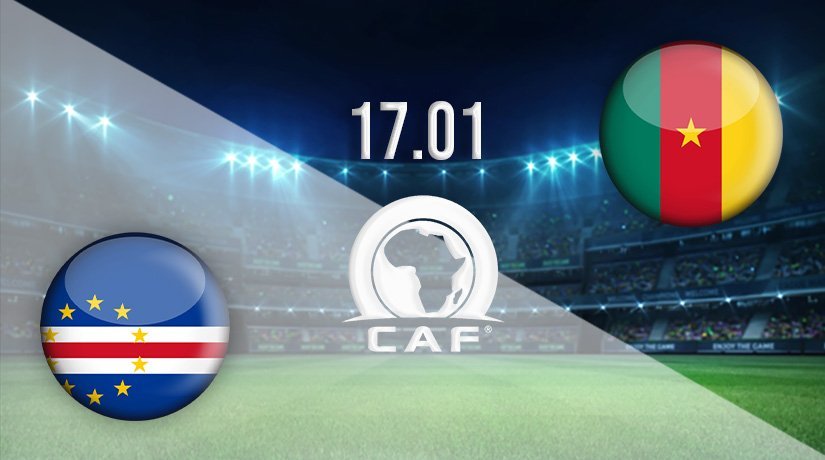 The final round of fixtures in Group A of the Africa Cup of Nations takes place on Monday, as Cameroon will be looking to wrap up their position as winners of the group. Cape Verde haven’t yet given up on reaching the next round of the competition, but they will need a positive result.

The hosts will be happy with their performances in the Africa Cup of Nations to this point, as they have eased to top of the group with two wins from the games that they have played. After an edgy win in their opening group game against Burkina Faso, there is little doubt that they would have been looking for a statement victory in their most recent fixture.

Cameroon produced just that against Ethiopia, as they were excellent from start to finish. It was the first time in the competition so far that one of the outstanding teams has produced a performance that has put down a marker towards winning the competition.

The hosts claimed a 4-1 success, with braces being scored by both Karl Toko Ekambi and Vincent Aboubakar. They will be hoping to maintain that momentum on Monday ahead of the knockout round.

Cape Verde couldn’t make the most of their win on the opening day in their second fixture, as they were beaten by Burkina Faso. That means that there is still everything to play for when it comes to the second qualifying spot in Group A, and both Cape Verde and Burkina Faso will be looking for that finish.

The two sides clashed in the last fixture in the group, but Cape Verde couldn’t hang on for what would have been a vital point. The winning goal for Burkina Faso was scored five minutes before half time.

Cape Verde have a very good recent record against Cameroon. They will be looking to get something out of the game on Monday, but even a draw isn’t likely to be enough as Burkina Faso should beat Ethiopia. The draw is our pick for this fixture.

Make sure to bet on Cape Verde vs Cameroon with 22Bet!