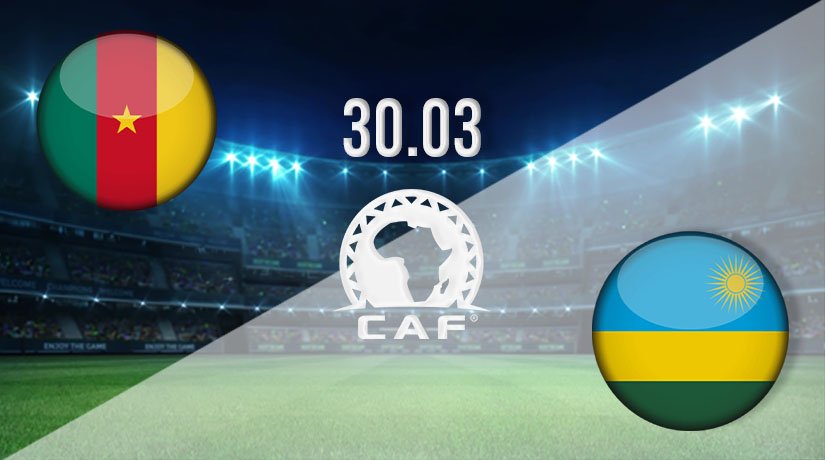 Cameroon’s place in the Africa Cup of Nations has already been assured, but Rwanda will need a win to keep their hopes alive on the final matchday on Tuesday evening.

Cameroon have been just about good enough throughout Group F to seal their place in the Africa Cup of Nations. They haven’t really been pushed for top spot, as all the other remaining sides in the group have won just one game each so far. Cameroon have won three times throughout qualification, and have picked up a total of ten points. Cape Verde’s win against Cameroon last time out means that top spot isn’t yet assured, but they look good value to wrap up that position with a win on Tuesday night. However, they will need to be much better than they were on Friday night, as they were well beaten by Cape Verde. Cameroon went into the lead in that game after 15 minutes, but quickly handed the advantage back to Cape Verde. The hosts eventually ran out 3-1 winners, with Cape Verde scoring two goals in the final half an hour.

Rwanda will mainly be relying on a favour from Mozambique on Tuesday evening, as they will need them to beat Cape Verde to give Rwanda any chance of stealing second place on the final matchday. Rwanda are two points away from Cape Verde ahead of the final round of games, and only a win will do for them against Cameroon this week. They have won just one of their five games so far in qualification, and have been held to draws on two occasions. Rwanda come into this fixture having gone three unbeaten in the group, and they picked up a much-needed win last time out against Mozambique.

Cameroon vs Rwanda Head To Head

Rwanda will face a huge task against Cameroon, as they have never previously beaten their opponents on Tuesday. It will be the ninth meeting between the sides, with Cameroon having won five times in the past. There have been three draws between the sides. The last draw was back in an international friendly in January 2016.

Rwanda have a huge challenge ahead of them against Cameroon on Tuesday night. It is unlikely that Cameroon will be as underwhelming as they were against Cape Verde again, which means that we fancy the home side to get the win they need to get back in form.

Make sure to bet on Cameroon vs Rwanda with 22Bet!