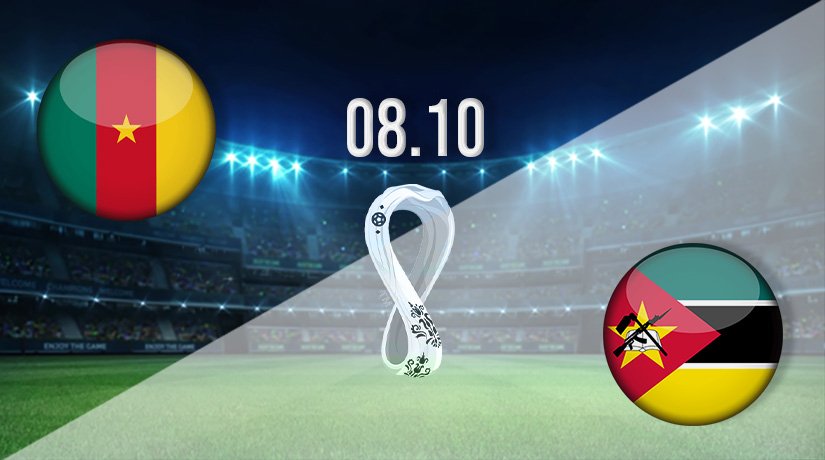 Cameroon face an almighty fight if they are to make it to the World Cup finals in Qatar next year, as they must top a group that also includes the Ivory Coast. They will face a difficult challenge this weekend, as the welcome Mozambique to the Stade Omnisports.

Cameroon will come into this fixture against Mozambique on Friday evening knowing that only a win will be good enough in their hopes to reach Qatar next year. Mozambique may have also not given up on their chances to reach the World Cup finals either, as Group D is a very open group.

They also need to contend with Malawi, who are on the same number of points. Cameroon were handed a first defeat in qualification last time out, as they were beaten by the Ivory Coast.

Mozambique aren’t just in Group D to make up the numbers, and will be aware that a win on Friday could see them move up to second in the group depending on the other results. They have picked up just one point so far, but have conceded just once in their two games, which is the joint-best defensive record in the group.

Their draw in the group came on matchday one, as they held on to a 0-0 draw against the Ivory Coast. However, they were unable to use that performance to gain momentum in the end, as they were beaten by Malawi 1-0 in their following game.

Cameroon vs Mozambique Head to Head

Cameroon should have few issues overcoming this challenge according to the head-to-head record. They have won each of their last five games against Mozambique, and that record stretches back to their only defeat against their rivals in 1983.

Mozambique have already shown in Group D that they can compete against the most talented nation. However, the pressure will be on Cameroon on Friday, and we expect them to just about come through the challenge with a narrow victory to take maximum points.

Make sure to bet on Cameroon vs Mozambique with 22Bet!