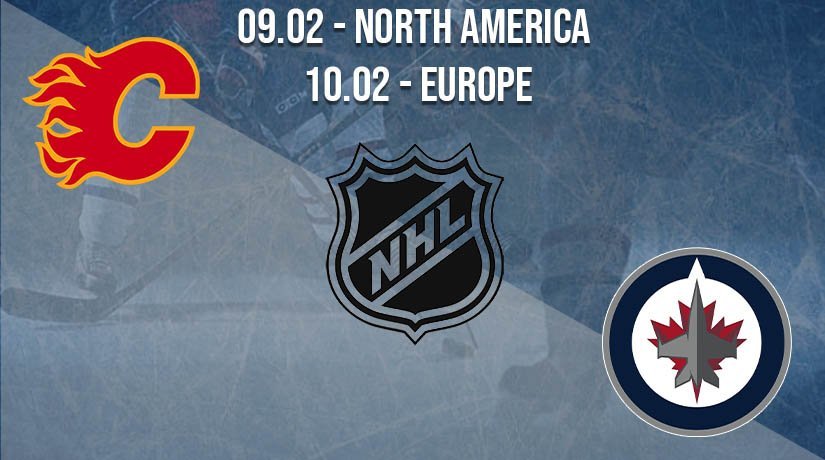 On the next game day of the National Hockey League, there will be a match between Calgary and Winnipeg, and we, in turn, will give our prediction. Who will be stronger in this confrontation? Let’s find out.

Calgary had a poor away series, where they lost to Montreal (2-4) and twice to Winnipeg (2-3 and 1-4). The Flames could secure points only in two matches, defeating Montreal (2-0) and the Jets (4-3 SO). Yet playing on the road does not bring as many points as home performances. But unfortunately, in most of the games this season, the Flames did not play in their native walls, so they have to be content with only the sixth line in the Northern Division. But the team has a margin of several games, which must be used to rise higher.

Winnipeg played seven games in a row at the home arena, where they could win four times over Ottawa, Edmonton and Calgary. The offence of the team showed some good performance – at least three goals per game. Despite the loss of six players, the Jets continue to earn points consistently. The Jets have an excellent chance of making it to the playoffs this season, as the team has only two really tough opponents in the Northern Division, such as Montreal and Toronto. Winnipeg has already met Maple Leafs, losing 1-3.

As we can see, Calgary has a hard time earning points in the games against Winnipeg. The teams have already played four meetings, in three of which the Jets were stronger. The native walls only once helped the Flames give tough times to the opponent, so there is no reason to hope for the Flames’ victory in this game. We suggest betting on the Jets’ victory.