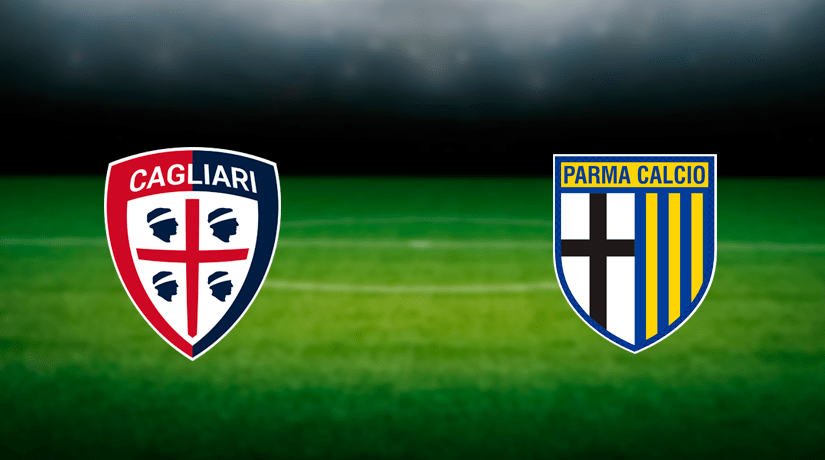 Cagliari face Parma at Sardegna Arena in Serie A on Saturday, with the two sides battling for supremacy in the race for Europa League football next season.

The home side currently sit in sixth, ahead of seventh-placed Parma on goal difference, but a further seven points back from Atalanta in fifth.

Cagliari started the season well but have been on a terrible run of form in recent weeks, picking up just two points from their previous six matches, although they picked up a draw against Inter Milan at the San Siro last time out.

Parma, on the other hand, have picked up 10 points from their last six matches, beating Napoli, Lecce and Udinese in the process.

Cagliari have a number of players back from injury for this match, with Paolo Pancrazio Farago, Federico Mattiello and Alessio Cragno all fit to play against Parma.

Leonardo Pavoletti is set to be ruled out until next month, while Marko Rog, Daniele Ragatzu and Luca Ceppitelli are all doubts.

Parma have a series of doubts ahead of the trip to Cagliari, with Gervinho, Bruno Alves, Antonio Barilla and Alberto Grassi all being assessed ahead of the match.

Yann Karamoh is confirmed as out though but could return to action sometime next month.

Cagliari have been in free fall in recent weeks but will hope the draw with Inter last time out has brought a semblance of calm to the squad.

Following a tough run of fixtures, they can now look forward to an easier run but must take advantage of their opportunity to pick up wins against the teams around them.

Parma have been solid in recent weeks but have Alves and Gervinho missing and do not know what level Dejan Kulusevski will reach since his sale and return on loan from Juventus.

Overall, this is likely to be a tight game, with 1-1 the most likely outcome.

Make sure to bet on Cagliari vs Parma with 22Bet!