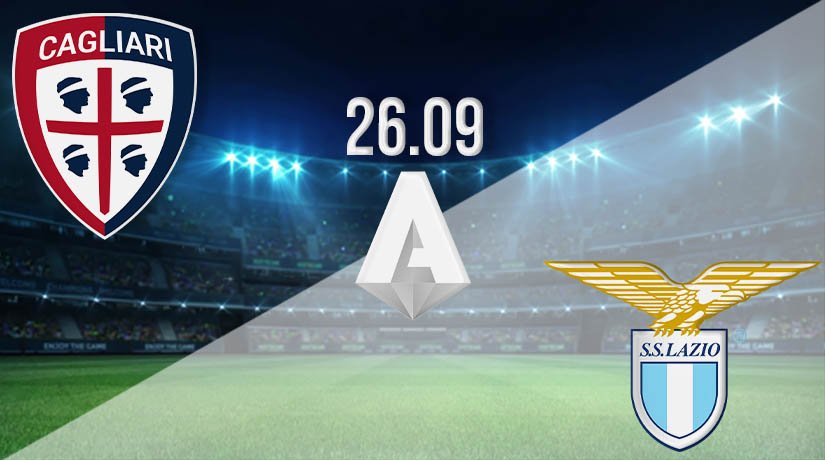 Lazio were one of the teams to suffer after the restart in Serie A last season, but they will be looking to get off to the best possible start to the new season as they take on Cagliari this weekend.

Lazio captured the imagination last season, as they went into the restart with an excellent chance of dethroning Juventus. However, their form dropped off as the games were played behind closed doors as they went on to lose five of their final nine league games. Prior to the break in play, Lazio had lost just twice in 26 league games. Simeone Inzaghi would have still been pleased with the fourth place finish in the league, but there was a question of what if.

Ciro Immobile will once again be the star man for Lazio, as he looks to build on his record-breaking season in 2019-20, where he scored 36 goals in the league. The signing of Vedat Muriqi will offer further attacking options for Inzaghi, with their main goal for the season likely to be another top-four finish.

This will be the second game of the new season for Cagliari, as they have already picked up their first point of the season. They claimed a draw against Sassuolo on the opening day, despite Sassuolo having 33 shots in the game. Giovanni Simeone put Cagliari ahead in the game, before Mehdi Bourabia gave Sassuolo a deserved equaliser with three minutes of normal time remaining. Cagliari will not be able to give Lazio the same number of chances as they did to Sassuolo, as the quality that Lazio posses will mean that the game could be over very quickly.

Cagliari vs Lazio Head To Head

Lazio have an excellent record against Cagliari, as they have won ten of the last 12 games between the sides. The only games that they didn’t win during this run of form ended in draws. Lazio have won the last three matches against Cagliari 2-1. Cagliari’s last win in this fixture came back in 2013.

Lazio posses one of the most entertaining forward lines in European football, and judging by the number of chances Cagliari gave away in their last fixture, the attacking players at Lazio will have chances. Therefore, the preference is for a comfortable win for Lazio to kick start their 2020-21 campaign in Serie A.

Make sure to bet on Cagliari vs Lazio with 22Bet!