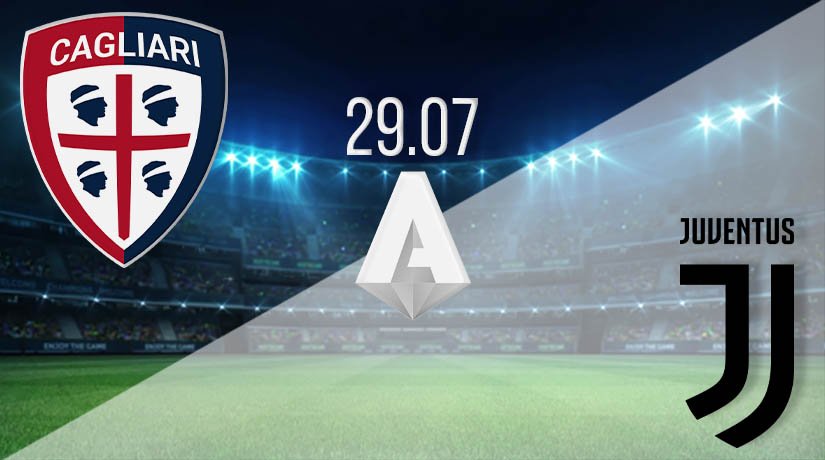 It has been a tremendous season for Juventus, and they will be hoping to end the season with another couple of victories. But, will they be able to get the win as they travel to Cagliari?

Juventus were crowned Serie A champions in their last league game, which almost seemed destined to happen since the restart. The Old Lady had endured a little wobble over recent weeks, but Lazio, Inter Milan and Atalanta failed to take advantage of the points being dropped by Juventus. They knew that three points would secure their eighth straight title on the weekend, and they made no mistake swatting aside Sampdoria. Cristiano Ronaldo opened the scoring in the seventh minute of injury time at the end of the first half, before Federico Bernardeschi doubled the scoreline with 20 minutes remaining. Ronaldo has now won two titles in a row at Juventus, which means that he has already won as many titles at the Old Lady as he did during his time with Real Madrid. Ronaldo will be hoping to end the season as the top scorer, but he will need to score at least three goals in the last two games to match Ciro Immobile’s total of 34.

Cagliari have been playing like a team with nothing left to play for over recent weeks, as they are yet to win a game in their last six. They have also lost three of their previous four games, which has also included two defeats on the bounce. The first of those defeats came against Lazio, with Cagliari losing 2-1. Meanwhile, they were also beaten in their last league game as they went down 1-0 to Udinese. Cagliari will have to play better than they have all season to have a chance of getting a result in this fixture.

Cagliari vs Juventus Head To Head

Juventus have won the last seven against Cagliari. Cagliari have only scored one goal in these seven fixtures, with that coming in a 3-1 defeat last season. The meeting earlier in the season saw Juventus run out 4-0 winners.

Juventus should have enough to get the three points in this fixture. However, Cagliari could have an outside chance if there are wholesale changes for the visiting side, as their attention slowly begins to switch to the restart of the Champions League. But, the preference would still be for the away side.

Make sure to bet on Cagliari vs Juventus with 22Bet!