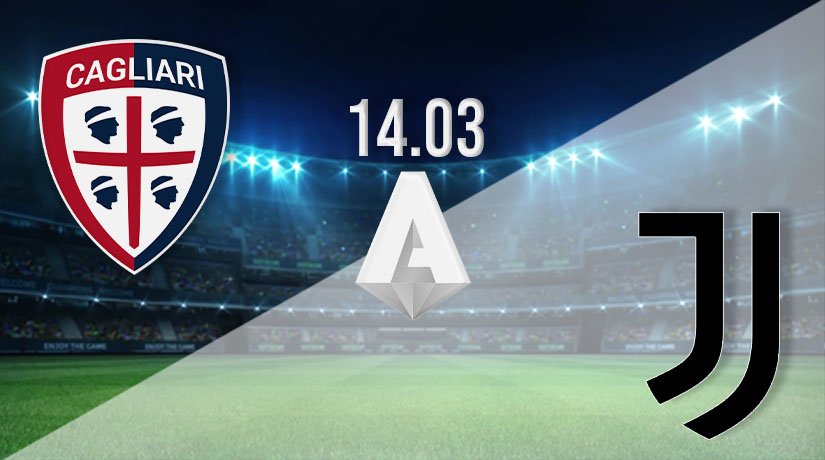 It has been a miserable week for Juventus, but they will be looking to put their Champions League disappointment behind them when they return to Serie A action this weekend against Cagliari.

The pressure would have mounted on Andrea Pirlo in midweek, as Juventus crashed out of the Champions League after being beaten in extra time by Porto. The scoreline only tells half of the story, as the match between the Italian and Portuguese champions was one of the best that we have seen in the European competition for many seasons. Many expected the Old Lady to go on and get the win after Porto were sent down to ten men, and Federico Chiesa levelled the aggregate scores. However, it was to be Porto that went through after a long-distance free-kick snuck past Wojciech Szczesny in the Juventus goal. Things aren’t looking much brighter for Juventus in the league this season, as they are well off the pace that is being set by Inter at present. They have a ten-point difference to make up to win their tenth straight league title, which looks almost impossible given the form that Juventus have been in recently.

Cagliari are very much a side moving in the right direction, as they have been able to move out of the relegation places recently. Their run of two wins in three means that they are two points above Torino coming into this round of fixtures, and they would have looked at the Old Lady’s performance on Tuesday night believing that they can pour more misery on their illustrious rivals. Cagliari scored a 96th minute equaliser in their last game to save a point, as Radja Nainggolan scored with effectively the last kick of the game.

Cagliari vs Juventus Head To Head

Cagliari’s win against Juventus last season was the first time that they had beaten their famous rivals in ten years. It was a 2-0 success to end that terrible run. However, Juventus won the earlier game this season, as they picked up a success with the same scoreline at the Allianz Stadium.

Juventus have had a terrible week, but they will be looking to put Champions League disappointment behind them with a win in Serie A. They should have the quality to get back to winning ways, but Cagliari will make life as difficult as possible for the Old Lady.

Make sure to bet on Cagliari vs Juventus with 22Bet!