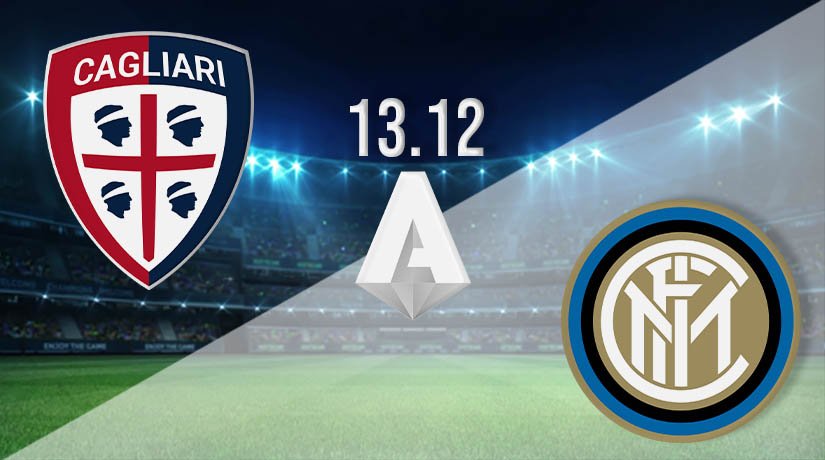 It has been a disastrous week for Inter Milan, as they crashed out of the Champions League. They will be looking to bounce back to winning ways in a huge Serie A fixture this weekend.

Antonio Conte’s worrying form in Europe continued this past week, as he once again failed to get Inter Milan through the group stages of the Champions League. That marks the second season in a row that Inter have failed to make it through, and to make matters worse, they were knocked out of both European competitions, as they finished bottom of their Champions League group. It was a disappointing night at the San Siro as they were held by Shakhtar Donetsk, who qualified for the Europa League with the draw. Inter’s league form over recent weeks has been better, as they have won their last three. That run of form means that they are just five points behind AC Milan at the top. However, the top of the league is close, and defeat this weekend could see them fall outside the top-four.

Cagliari have been a side that have struggled to pick up wins throughout the Serie A season thus far, as they have won just three of their ten games. They haven’t won in their last three games, and have won just once in five games. However, they haven’t lost in two, as they have picked up back-to-back draws against Spezia and Hellas Verona. That would indicate a better patch of form than they were showing, as they have scored three goals in these two games. Their last game was a 1-1 draw against Verona, with Razvan Marin scoring the equalising goal in that game just after the half time break.

Inter have dominated the recent matches between these two sides, as they have claimed wins in five of the previous seven. However, the last meeting between the sides ended in a 1-1 draw. Cagliari’s last win in this fixture came at home in March 2019, as they beat Inter 2-1.

There will need to be a response by Inter Milan this weekend after they crashed out of the Champions League in midweek. If they have hopes of winning Serie A they will need to continue putting pressure on the teams at the top of the league, and we expect them to get the three points on the road this weekend.

Make sure to bet on Cagliari vs Inter Milan with 22Bet!