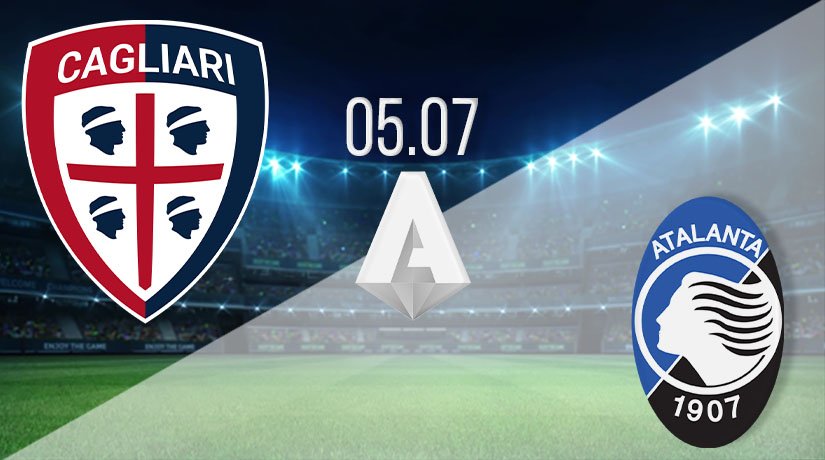 The action in Serie A continues this weekend with an interesting looking fixture between Atalanta and Cagliari. The visitors almost look like certainties for a Champions League place, while the hosts will be looking for a push towards Europa League qualification.

Atalanta have been one of the team’s of the season in Serie A this year, and they look to have secured their place in the Champions League next season with a hard-fought 2-0 success over Napoli in their last fixture. The result means that there is now a 12-point difference between Atalanta and Roma in the standings, which means it almost seems impossible that will be bridged between now and the end of the season.

Atalanta were excellent in that fixture, as they took complete control of the game in the opening ten minutes of the second half. Mario Pasalic opened the scoring, before Robin Gosens doubled the lead. It was one of their most assured performances of the season, and once they went 2-0 up, there was never any doubt surrounding which team was going to win.

Atalanta will come up against a side that aren’t used to losing since the restart, as Cagliari have restarted their campaign in excellent form. They may even have one eye on the Europa League places as they have six points behind Napoli at present. That difference may prove to be too great, but they will still take confidence from how they have been performing.

They are unbeaten in the previous three games, and they have won two of those games. That winning streak was brought to an end in their last game against Bologna as they were made to settle for a draw. Musa Barrow opened the scoring in the fixture, but Giovanni Simeone levelled the scored just after the interval.

Cagliari vs Atalanta Head To Head

Cagliari have enjoyed a decent record against Atalanta, as they have won four of the previous six meetings in all competitions. Among those success was their 2-0 win from earlier in the season. Atalanta had won the two previous meetings before that success.

It is difficult to bet against the away side taking maximum points from this fixture as they have been in excellent form since the restart. They will have one eye on potentially catching Inter Milan before the end of the season, and a win here would put them on the right path.

Make sure to bet on Cagliari vs Atalanta with 22Bet!