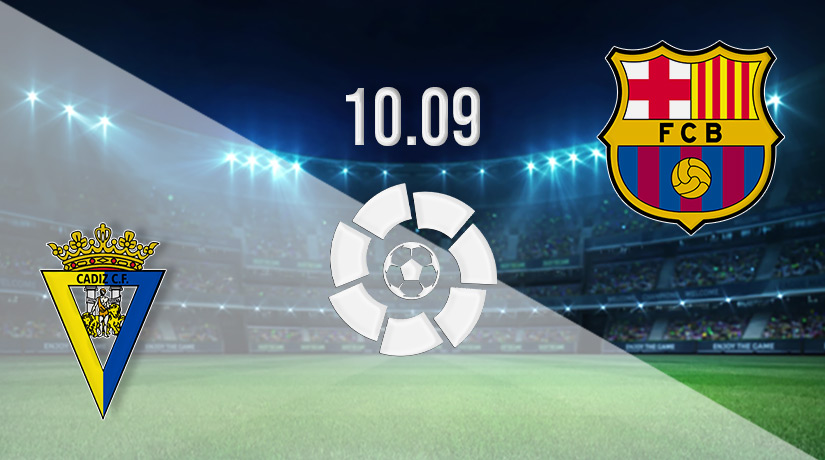 Barcelona will be looking for a fourth straight victory in La Liga this weekend, as they travel to Cadiz. The Spanish giants have started the new season in fine form, and will be the clear favourites to beat Cadiz this weekend, who are yet to pick up a single point in the Spanish top-flight.

It was a disappointing last term for Barcelona, but they certainly look back in the title picture this term. The Catalonian giants have started the season in excellent form, as they have won three of their opening four fixtures. Barcelona has scored eleven goals and conceded just once in the fixtures that they have played to this point.

Their latest league win was picked up on the road against Sevilla last Saturday. Raphinha opened the scoring in that fixture, before Robert Lewandowski and Eric Garcia also added goals. Lewandowski also netted a hat-trick in midweek against Viktoria Plzen, which means that he comes into this fixture having scored four goals in two fixtures.

It has been a very damaging start to the new season for Cadiz, as they are sitting bottom of the La Liga standings, and have not yet picked up a single point. They are yet to score in the Spanish top-flight this term, and have allowed ten goals.

Their latest defeat was suffered on the road against Celta Vigo, as they lost 3-0. Cadiz failed to register a single shot on target in that defeat, and managed to record just 41% of the possession. That performance and the form of Barcelona means that this could make for messy viewing for Cadiz fans in La Liga.

Cadiz vs Barcelona Head to Head

Cadiz has a fairly good record against Barcelona, as they have taken points off their rivals in each of the previous four matches. Barcelona have also failed to score in their last two fixtures against their rivals this weekend. But, no team has scored more goals against Cadiz in La Liga than Barcelona.

Cadiz may have a strong recent record against Barcelona, but the form that they have shown in the early weeks of the season means that this is an incredibly tall ask. We can’t see past Barcelona taking the win, and we could see them recording a 3-0 success.