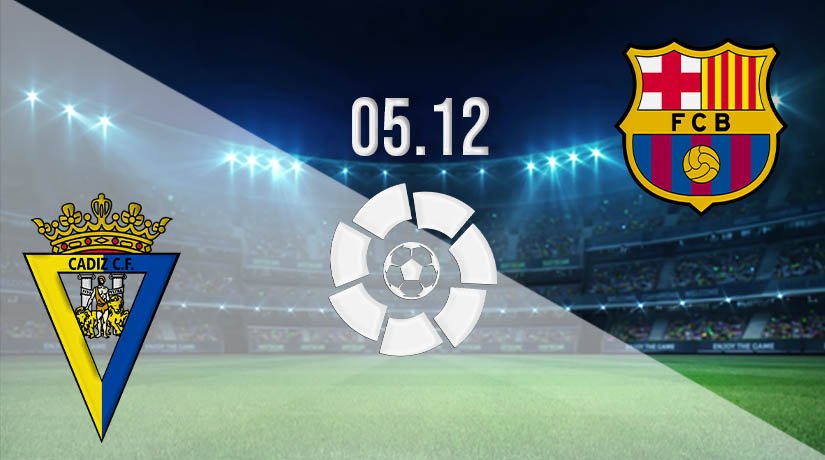 It had been a difficult start to the new season for Barcelona, but they have shown glimpses that they are back to their best over recent weeks. However, they will need to continue to build momentum this weekend against Cadiz.

There have been signs of a Barcelona resurgence over recent weeks in Spain, but building on positive results will be crucial for Ronald Koeman’s team to drag themselves up the league standings. They will come into this round of fixtures in seventh, but a win could see them end the weekend above Real Madrid. Barcelona have won two of their last three games in La Liga, and are the second highest scorers in the division at present.

Their last win came at the Nou Camp against Osasuna, as they ran out comfortable 4-0 winners. Martin Braithwaite opened the scoring after 29 minutes, before Antoine Griezmann extended the lead before the half-time break. The game was taken out of reach of Osasuna in the 57th minute as Philippe Coutinho scored. Lionel Messi also got in on the act with 17 minutes remaining, as he honoured the life of Diego Maradona with a superb run and strike from outside the box.

Cadiz started the season in excellent form, and that ensures that they are still occupying the final Europa League spot in La Liga. However, they have been clinging to that spot over recent weeks, as they are now winless in in their last three games. They have lost two of these three games, but did manage to claim a first point in two games last time out. The draw was picked up away from home against Elche, but they would have been disappointed that they didn’t kick on and take all three points after playing against ten men for the entirety of the second half.

Cadiz vs Barcelona Head To Head

This will only be the third time that Barcelona and Cadiz have met in La Liga. The previous two occasions came in the 2005-06 season, with Barcelona winning both games. They won the away game 3-1.

Cadiz had started the season brilliantly, but they have run out of steam over recent weeks. They will be coming up against Barcelona at a difficult time, and it will be hard to see anything other than an away win for the rejuvenated Barcelona.