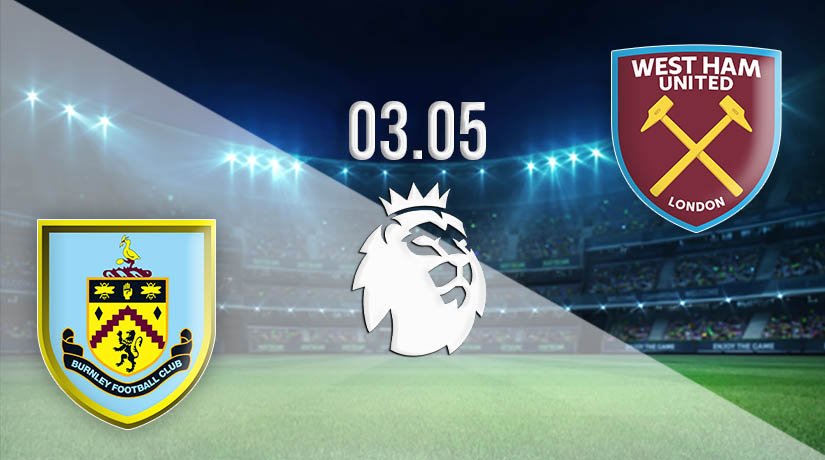 The Champions League places are still within the sights of West Ham, but they will need to end a two-game losing run to improve their chances this weekend against Burnley.

West Ham were in the top four just a couple of weeks ago, but they now face a massive challenge if they are to end the season in that position. The Hammers have lost their last two league games, and have lost three of their last six. Those defeats have left West Ham three points off the top four. Defeat last weekend against Chelsea has left the Hammers playing catch up in the race for Champions League football.

West Ham were unlucky in that fixture, as they were sent down to ten men after a soft red card to Fabian Balbuena in the final ten minutes. It will be a tense end to the season now, but five wins from five to complete the season could be enough to finish in a European spot, and that will be the aim for David Moyes and his team.

The Hammers will come up against an in-form Burnley side this weekend. The Clarets went goal crazy last weekend, as they secured a very rare 4-0 win against Wolverhampton Wanderers. Chris Wood’s form throughout the season has been strong, and he was in great form, as he scored a first half hat-trick in the Midlands last weekend. The victory has lifted Burnley up to 14th in the league standings, and they are now nine points clear of the relegation places. Another victory this weekend could see them rise further up the league standings to 13th.

This will be the 14th Premier League meeting between these two sides. It has been a fixture that has been dominated by Burnley in recent seasons, as they have won four of the previous five. However, their run of four straight wins was ended earlier in the season, as the Hammers picked up a 1-0 win at the London Stadium in January.

The injuries that have been picked up by West Ham over the past couple of weeks have left them short on numbers. However, we expect them to get a much-needed win in this fixture, and we expect Jesse Lingard to get himself on the scoresheet.

Make sure to bet on Burnley vs West Ham United with 22Bet!