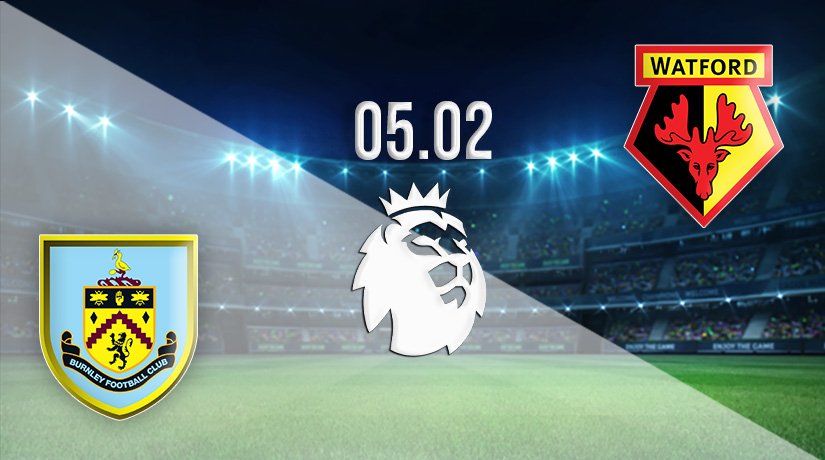 There will be a huge six-pointer in the Premier League on Saturday evening, as Burnley and Watford meet at Turf Moor. Roy Hodgson takes charge of the Hornets for the first time, and he will be immediately hoping to hit the ground running, as defeat would move them to the foot of the table.

There is a huge match in the Premier League on Saturday, as Watford and Burnley clash at Turf Moor. It is a game that neither side can avoid to lose if they are to remain in the English top-flight this season, as defeat would see the losing side move to the bottom of the standings.

Burnley will be playing for just the third time in the Premier League this calendar year, having seen many fixtures between the end of last year and now called off due to COVID-19 outbreaks. However, positives certainly would have been taken from Burnley’s last outing in the league, as they were able to fight for a 0-0 draw at the Emirates against Arsenal.

That draw leaves them on 12 points, which still keeps them four points from safety. However, their prospects are certainly helped by having four games in hand, as well as a new signing on deadline day in the form of Wout Weghorst.

Watford reluctantly fired their second manager of the season in the winter break, as Claudio Ranieri was given his marching orders, as the Hornets dropped into the bottom three of the standings. Defeat this weekend could see them drop to the foot of the table for the first time this term.

Roy Hodgson was the man to get the job at Vicarage Road, and the former England boss will looking to get the best out of his side between now and the end of the campaign to complete a memorable great escape. However, confidence could be low after losing four of their previous five.

Burnley vs Watford Head to Head

Burnley have won their last two games against Watford. They have also kept clean sheets in the previous three Premier League fixtures between the two sides. They won the last meeting between the sides in June 2020, picking up a 1-0 success.

This match is just too close to call. Watford certainly have talent within their squad, but confidence could be the biggest factor this weekend. For that reason, we give the preference to the Clarets to pick up a slender 1-0 success to get their survival hopes back on track.

Make sure to bet on Burnley vs Watford with 22Bet!