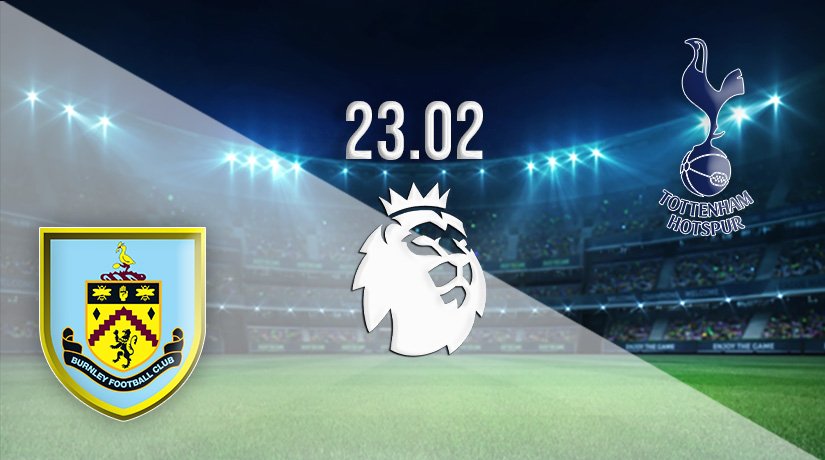 Two of the biggest winners from the last round of Premier League fixtures meet in midweek action this week. Burnley will be looking for a second straight win, while Spurs will be looking to build on the momentum from their win at the Etihad on Saturday evening.

Both Tottenham and Burnley have a number of games in hand over their rivals above them in the league standings. One of those games in hand comes on Wednesday evening, as the sides look for the points to take a step closer to their targets for the 2021-22 season.

Spurs picked up their biggest win of the Antonio Conte-era at the weekend, as they ended a three game losing run at the Etihad against Manchester City. It would be hard to say Spurs were the better team in that fixture, as City dominated the possession and had more shots on target.

However, Tottenham’s game plan was perfect for the fixture, as they cut off City’s preferred way to goal, and were able to hit their rivals on the counter-attack. Harry Kane put in his best performance of the season, scoring a brace, including the winner in stoppage time.

Things had been looking bleak for Burnley coming into the latest round of Premier League fixtures, as the pressure on Sean Dyche and his side was mounting. However, a much-needed win finally arrived at the Amex, as they beat Brighton & Hove Albion.

It was a stunning result on the road for the Clarets, as they scored three goals in a single game for the first time this season. Wout Weghorst scored his first goal for Burnley to open the scoring, before further goals were added by Josh Brownhill and Aaron Lennon. The result has breathed new life into the Burnley survival mission.

The Clarets don’t have a good record against Spurs, as they have picked up just a single victory in the last 12 meetings. That victory came at Turf Moor in February 2019. Spurs have scored in all but one of their last 14 meetings against Burnley.

The win at the weekend was huge for Burnley. However, given the record that they have in this fixture, we can’t see anything other than a win for the travelling side. We expect Kane to once again get his name on the scoresheet.

Make sure to bet on Burnley vs Tottenham Hotspur with 22Bet!