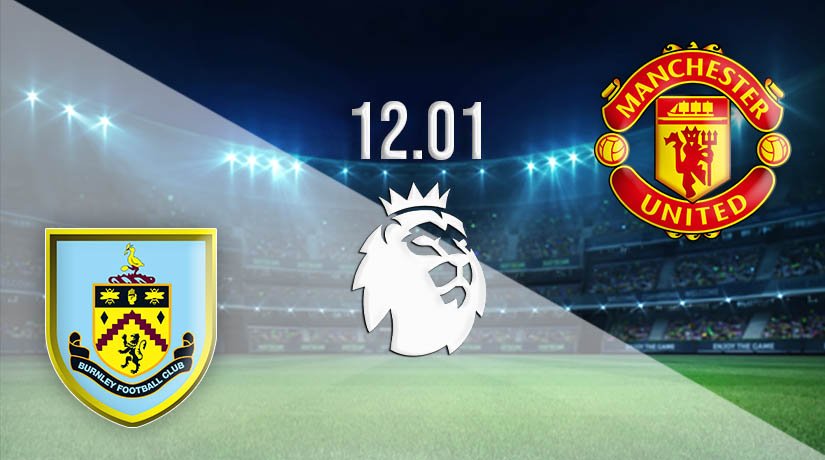 There is an excellent opportunity for Manchester United this week, as they could go top of the Premier League with at least a point against Burnley at Turf Moor.

Not many people could have predicted that Manchester United would be second in the league in the middle of January. The Red Devils have been written off throughout the season, but could go three points clear at the summit with a win against Burnley this week. It is a huge week for Ole Gunnar Solskjaer, as United travel to Liverpool after this midweek assignment, meaning that the Red Devils could be six points clear in seven days time if they win both games. United have been in excellent form in the league, and no side has picked up more points than the Red Devils since the arrival of Bruno Fernandes. United are in excellent form coming into this game as they have won four from five, and will be looking for a third win on the bounce. The Red Devils won their last league match against Aston Villa, with Fernandes scoring the match-winning goal with half an hour remaining.

Burnley will be feeling more confident coming into the second half of the season, as they have begun to pick up points more consistently. The Clarets have won three of their five most recent fixtures and are currently five points ahead of 18th placed Fulham. It was a huge win for Sean Dyche’s side in their last outing, as a Ben Mee header was enough to give them three points against Sheffield United. This will be a much harder challenge against United, but defensively they have been more resolute over recent weeks.

Burley have only beaten Manchester United twice in the Premier League-era. The most recent of those wins came in January last year, as they beat United 2-0 at Old Trafford. That result was the catalyst for change for United, as Fernandes arrived at the Theatre of Dreams shortly afterwards. United have won on their last four trips to Turf Moor.

United will not be able to let this opportunity slip through their fingers, as three points will see them head to Anfield as league leaders. Solskjaer’s side should have the quality to get the three points, but it will be a narrow win.

Make sure to bet on Burnley vs Manchester United with 22Bet!