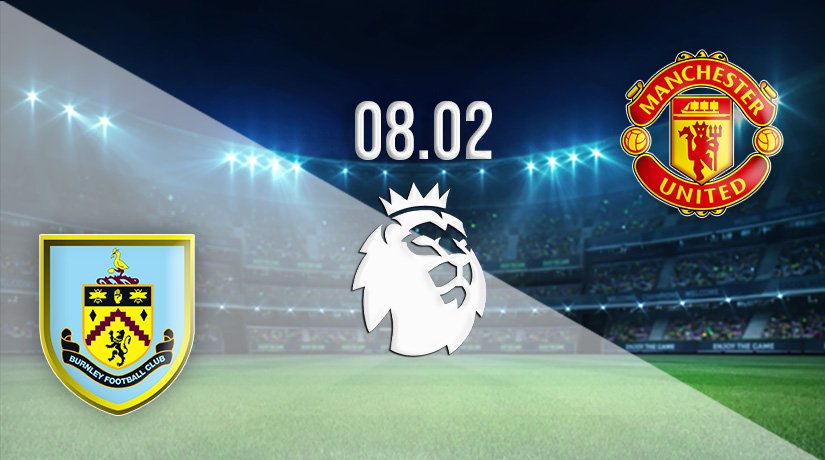 An important game at both ends of the Premier League standings takes place on Tuesday evening, as Burnley search for a second victory of the season to move off the foot of the standings. Manchester United will be looking for a third straight league win to improve their Champions League chances.

Burnley and Manchester United will both be desperate to pick up wins this week, as their respective seasons have hit flat spots over the past week. Both sides come into this game after negative results in their latest outings, with the Red Devils having been dumped out of the FA Cup by Championship side Middlesbrough.

The FA Cup presented United’s best chance of silverware this season, but it now looks increasingly unlikely that Ralf Rangnick will be able to end United’s dry spell without a trophy. The Champions League is United’s only other chance to win a trophy, but success in that competition looks incredibly unlikely based on the performances United have put in so far this season.

In fairness, United’s performance against Boro wasn’t actually bad. However, the Red Devils were incredibly wasteful in front of goal, and only had themselves to blame when the visitors levelled at Old Trafford. United could have been at least four up by the time that Boro equalised in the game, but a contentious decision allowed the Championship side’s goal to count. United went on to lose on penalties.

Time is certainly running out for Burnley this season, as the Clarets have won just once in 19 games this term. They are without a win in five league games, but have at least been picking up points fairly regularly, as they have picked up three draws during that run of games.

However, their survival hopes were dealt a blow in their latest fixture, as they were held at Turf Moor by Watford. Burnley weren’t impressive in the slightest in that fixture, and never looked like scoring.

The Clarets have picked up two wins from 15 games against the Red Devils. Their latest win came at Old Trafford back in January 2020. Meanwhile, their only home win came in the first meeting between the sides in the Premier League. United have won the last three against Burnley, including back-to-back 3-1 victories.

Burnley have really issues finding the back of the net, and those struggles could continue this week. We can’t see a high-scoring fixture between the two sides, which means the preference is for a 1-0 win for United.

Make sure to bet on Burnley vs Manchester United with 22Bet!