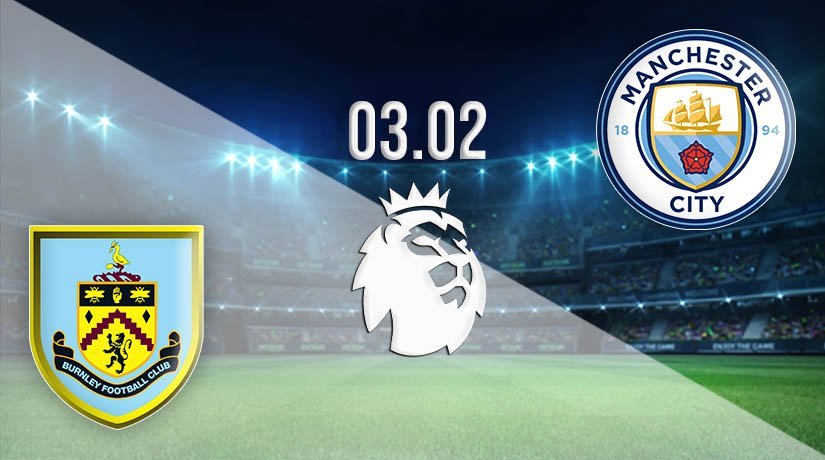 Manchester City have been in excellent form in the Premier League over recent weeks, and have claimed a significant lead at the top of the league table. They will be looking to stretch that lead with a win at Turf Moor on Wednesday night.

Manchester City recorded their 12th win in a row in all competitions at the weekend, as they managed to do something that their local rivals couldn’t do. City claimed a hard-fought 1-0 win against Sheffield United to extend their lead at the summit to four points. However, United’s draw later in the day put the difference back to three points. The coming week will be huge for City and Pep Guardiola, as they come up against Liverpool after this clash against Burnley. However, their form couldn’t be any better, and they have finally been able to find the performances that many expected from City at the beginning of the campaign. Instead of their attacking play catching the headlines, it has been their defensive structure this term. They have conceded just 13 goals in the 20 games that they have played, while they have kept clean sheets in each of their last five Premier League outings.

Burnley have enjoyed an upturn in form over recent weeks, as they have won half of the six games that they have played lately. The Clarets were likely to be engaged in a bitter relegation fight after results over the festive period, but they have been able to open up a eight-point advantage over the bottom three places over recent weeks. However, their two-match winning run was brought to an end at the weekend, as they were beaten 2-0 by Chelsea. Regardless, there will still be confidence in the Claret camp that they could spring a surprise, as they have beat Liverpool and Aston Villa over recent weeks.

City have a near-perfect record against Burnley in the Premier League. They have won ten of the 13 meetings against the Clarets. Burnley’s last win against City came in March 2015, while the only other positive results that Burnley have got have come in the form of draws. City have won the last two meetings 5-0.

Make sure to bet on Burnley vs Manchester City with 22Bet!