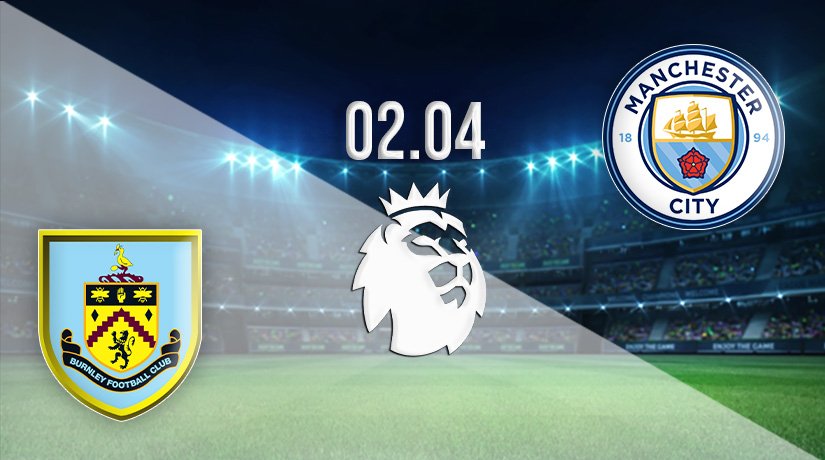 The pressure has been piled on Manchester City over recent weeks, as their advantage at the top of the Premier League standings stands at just one point with a huge fixture against Liverpool looming. They visit Turf Moor to take on struggling Burnley this weekend.

Manchester City will only be too aware that there is no room for error over the final nine rounds of fixtures in the Premier League. They have a narrow advantage over Liverpool coming into the business end of the season, and the two collide in the English top-flight next weekend.

City have allowed the Reds to get back into the title fight after winning just twice in their previous four fixtures. The advantage that Pep Guardiola’s side boasted was diminished once again in the latest round, as City could only manage a 0-0 draw away from home against Crystal Palace.

However, it’s safe to say that could be a blip on the road, as their away from throughout the season has been very strong. City have won eleven of the 15 games that they have played away from the Etihad this season, and have allowed just eight goals.

Burnley’s stay in the Premier League this season looks to be in grave danger, as Sean Dyche’s team come into the final full month of the season sitting in 19th place in the standings. They are four points from safety, but they do still have eleven games to play.

There looked to be signs of recovery just a few weeks ago, but a run of three straight defeats means that the Clarets are back in severe danger. Burnley were extremely disappointing in their latest fixture, as they managed just a single shot on target as they were beaten 2-0 on the road by Brentford.

The Clarets have recorded just a single victory from the previous 18 meetings between the sides. Burnley have averaged just 0.7 goals per game during this run, while City are averaging 3.1. City have dominated the recent meetings, as they have won the previous seven against Burnley.

Chinks have certainly began to show in the City armoury over recent weeks, but there would be a massive shock if they aren’t able to get the win in this fixture on Saturday. City should be far too strong for the Clarets, and a third straight 3-0 win against Burnley could be the best bet.

Make sure to bet on Burnley vs Manchester City with 22Bet!