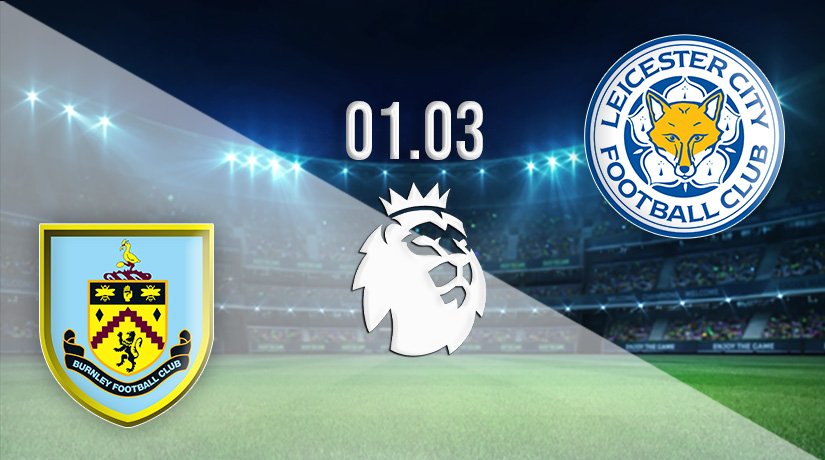 Burnley will have the opportunity to move out of the relegation places in the Premier League this week, as they play one of their games in hand against Leicester City. The visitors will be looking for just an eighth win of the season.

The relegation battle in the Premier League is heating up, and Burnley could move out of the bottom three in the standings with a victory against Leicester City on Tuesday evening. The Clarets have gone three without a defeat in the top-flight, but their survival chances were knocked with a draw in their latest fixture.

Burnley would have been disappointed not to have made it three wins from three at the weekend, as they could only play out a 1-1 draw against Crystal Palace. However, many will still feel as though that was a point gained rather than two lost.

The Clarets needed to come back from a goal down in that fixture, as they fell behind after just nine minutes. However, they scored very early in the second half, as an own goal put them back on terms. They will need a more attacking display this week to get the points against Leicester.

Leicester aren’t completely out of the woods when it comes to staying in the Premier League this season. The Foxes sit 13th in the standings, but have failed to win in their last five fixtures in the league. That means that they sit just six points above Burnley coming into this fixture.

Defeat against the Clarets would be their fourth in six fixtures, and would mean that a comfortable position would turn into just a three point advantage over the bottom three in the Premier League. Many will still feel as though they have enough quality to stave off the threat.

Burnley have failed to win in their previous three games against Leicester. However, each of the last two have ended in score draws. The previous meeting between the sides took place in September, with the sides playing out a 2-2 draw at the King Power. Burnley’s last win against the Foxes came at Turf Moor in January 2020.

It would be hard to back Leicester for victory in this fixture, as they are leaking too many goals in the Premier League at present. Therefore, we will side with a narrow home victory for Burnley to move out of the bottom three.

Make sure to bet on Burnley vs Leicester City with 22Bet!