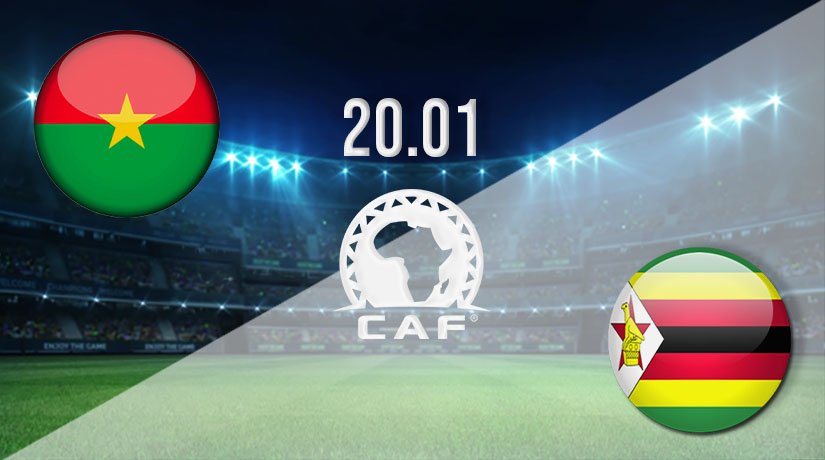 The African Nations Championship has got underway, and there will be a massive game for two sides in Group A on Wednesday, as Burkina Faso and Zimbabwe will both need to win.

It was a disappointing start to the African Nations Championship for both of these countries, as they could potentially be heading out of the competition at an early stage. Both Burkina Faso and Zimbabwe will need to win this game to keep their hopes alive. Burkina Faso were beaten in their opening match of the competition by Mali, but they probably deserved a point from that game. It was a game of very few chances, but Mali eventually scored the winner with 20 minutes remaining. Burkina Faso managed to contain their talented opponents to just four shots on goal in that defeat, but there will be added emphasis on them attacking against Zimbabwe, as they will head into the game as the favourites to claim the win.

Zimbabwe will come into this fixture in the same position as their opponents, as they haven’t picked up a single point. They faced a more daunting task in their opening day match, as they came up against the host nation. Cameroon dominated the play in that fixture, but were made to wait until the final 20 minutes to break the deadlock. It now means that Zimbabwe haven’t won a game in four, with their best result during that run of form coming against Algeria as they claimed a credible draw in the qualifying for the African Cup of Nations. Zimbabwe can ill-afford another defeat in this fixture, which means that they will need to take more chances to try and win the game.

These two nations have only met on three previous occasions, and this will be the first time that they have played against each other since 2007. That fixture ended in a 1-1 draw. However, Zimbabwe picked up wins in the other two fixtures that have been played between the sides. However, those wins both came in 2001.

These two sides are evenly matched, and it will likely be a tense fixture with neither side willing to give up too many chances. However, we believe that Burkina Faso will get a first ever win against Zimbabwe to keep their hopes of qualifying for the next round alive.

Make sure to bet on Burkina Faso vs Zimbabwe with 22Bet!