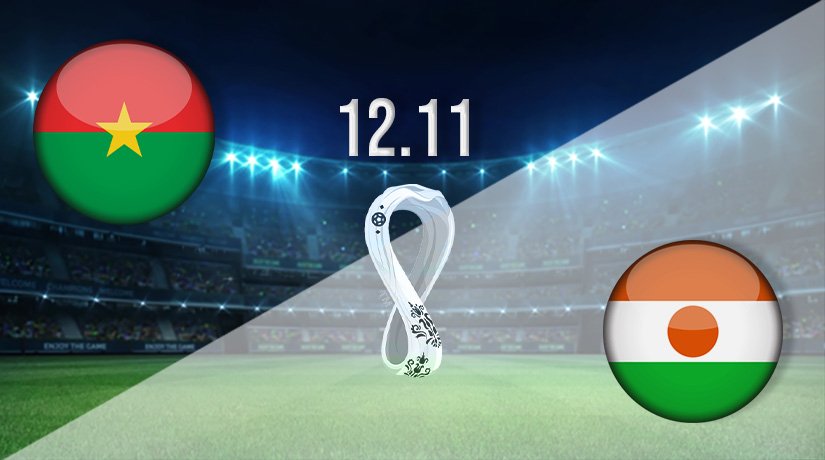 Burkina Faso could still creating a huge shock in World Cup qualification this year, as they are within touching distance of top spot with two games left to play. A victory on Friday will set up a huge match-up on the final matchday against Algeria.

Many expected Group A to be wrapped up by this points, as the reigning Africa Cup of Nations champions were drawn in this group. However, Algeria are finding life difficult to book their spot in the next round due to the level of performances that Burkina Faso are putting in throughout the group stage.

The minnows are level on points with Algeria, with only the AFCON champions goal difference keeping them ahead at this stage. Burkina Faso have scored nine goals across the four games that they have played, but they do have the best defensive record, having allowed just one so far. Burkina Faso maintained their charge towards Qatar in the last international break, as they beat Djibouti twice, scoring six in total. Their latest win was a 2-0 success in October, with Issoufou Dayo and Abdoul Tapsoba scoring goals in either half.

Niger have already been eliminated in Group A, as they have picked up just three points from the four games that they have played. However, finishing off the bottom of the group would be considered a positive outcome for the nation with two games to play.

Morale within the camp isn’t likely to be high for this round of fixtures, as they conceded ten times in their last two international fixtures against Algeria. They conceded six against the group leaders in the away game, while they returned to Niger just a couple of days later and lost 4-0. The very least that Jean-Michel Cavalli will be expecting is a response from his team.

Burkina Faso have a fine record in this fixture. They have won seven of the 13 meetings against their opponents this weekend. That includes wins in five of the previous six matches between the sides. They have won keeping a clean sheet in all previous victories.
BET ON BURKINA FASO VS NIGER WITH $100 BONUS

Burkina Faso have never lost against Niger at home, and that run should continue in this game. We can see the hosts picking up another win against Niger without conceding a goal.

Make sure to bet on Burkina Faso vs Niger with 22Bet!