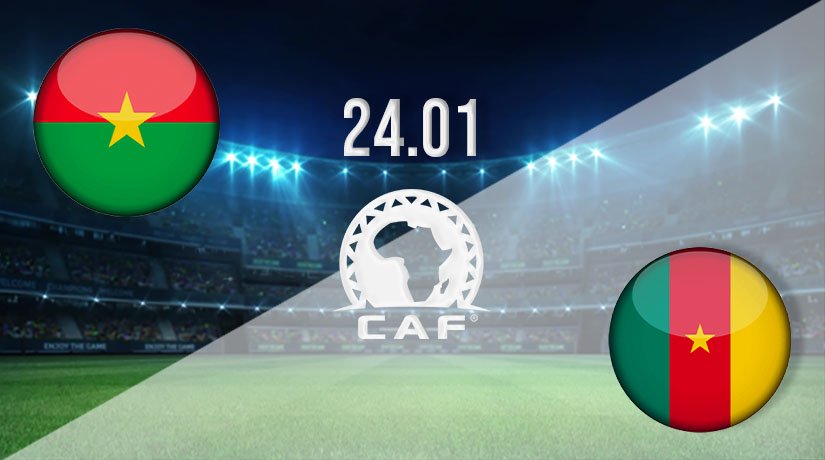 Two games will be played in the African Cup of Nations on Sunday as the tournament enters a key phase of the group stage. With many teams battling to secure their place in the knockout rounds, there should be plenty to keep armchair fans interested on Sunday and into next week.

Burkina Faso play Cameroon from 19:00 GMT in a match you can follow live on television. These sides have played six times in the past with Cameroon claiming three wins, Burkina Faso currently on one victory with the other two games ending in a draw. The most recent produced a 1-0 friendly win for Burkina Faso and they now hope to do the double.

The Stallions are ranked 58th in the world by FIFA but have been as high as 35th in the past, reaching that level back in 2017. In terms of the African Cup of Nations, they have a rich history having played in 11 previous tournaments having burst onto the scene in 1978 and were runners up back in 2013.

Burkina Faso have suffered some hurtful defeats in recent times and were beaten 2-0 by Mauritania in September of 2018. They did hold both DR Congo and Morocco to friendly draws and those results would have injected some much-needed confidence into the ranks.

Cameroon are one of the most-famous African footballing nations and have made an impact in both this tournament and the World Cup. The Lions sit on the top 50 teams in the world according to FIFA with their stats showing they have played in a total of seven World Cups already, reaching the quarter-finals in 1990.

Cameroon boast a strong CV in the African Cup of Nations and have won the trophy five times from 19 appearances. Their first outright victory came in 1984 and they last ended on the top step in 2017. Cameroon were one of the pundits’ picks to build on their success by adding another Nations Cup winner’s medal to their list of achievements.

Cameroon are the early favourites to win this match but know all too well the dangers of taking opponents lightly. If the Lions believe they need only turn up they could be hurt by Burkina Faso.

Make sure to bet on Burkina Faso vs Cameroon with 22Bet!