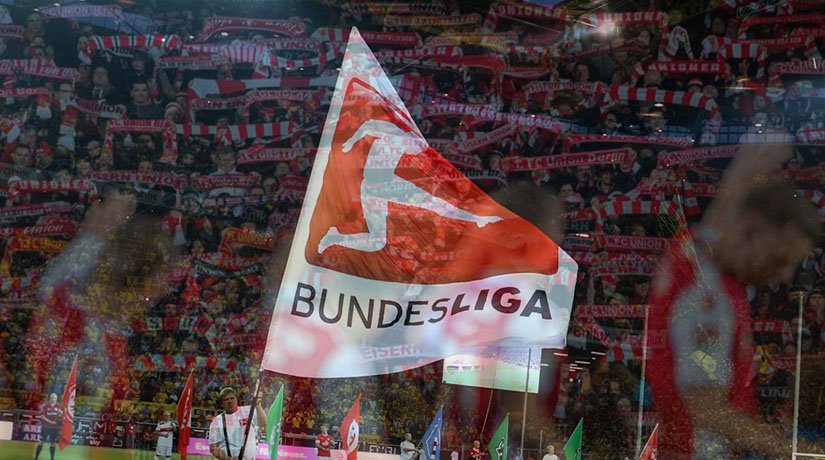 According to multiple sources, Germany’s top-flight football league, the Bundesliga, is likely to resume play on May 9. The matches are to be played without an audience with the players being regularly tested for COVID-19. This would make it the first major football league to resume its season. The governing body of German club football, Deutsche Fußball Liga, is set to make its official announcement on the matter on Thursday, April 23. The decision would then be subject to approval by the German government during a meeting on April 30.

The Bundesliga season was postponed indefinitely on March 13, 2020 as part of the country’s effort to curb the spread of the coronavirus. Now, almost two months later, German authorities are starting to ease their restrictions on social contact and allowing some businesses to open.

Bundesliga executives are seeing these political actions as a sign that it might be safe to take the league out of its hiatus. The games would have to take place without any fans, however, since the ban on federal ban on large public gatherings is set to remain in place until August 31. League executives are optimistic about their ability to keep players and staff safe by carrying out regular player testing. Playing through the remainder of the Bundesliga season would require around 20,000 tests to be conducted over 9 weeks. As of now, Germany has the capacity to conduct an impressive 550,000 COVID-19 tests per week, so the football season would not put any undue strain on the health system.

Several prominent German politicians have voiced their support of the idea, including the state premier of Bavaria, Markus Soeder, and state premier of North Rhine-Westphalia, Armin Laschet. Like many others, they believe that football could be a unifying force for the country in the midst of the epidemic. Bundesliga CEO Christian Seifert and several DHL club executives have expressed gratitude to the politicians. Seifert said that it was now the league’s obligation “to repay the trust” shown to it by these officials by bringing a high quality product to the market.

Resuming league play would definitely be highly beneficial for the league. Football fans from across the globe have been left without anything to watch for the last two months. Being the first major football league to resume play would undoubtedly expose Bundesliga football to millions of new, football-hungry spectators from all over the world. In the short term, this would result in great television rankings. In the long term, the Bundesliga could gain a legion of new fans outside the country.

Not resuming play, on the other hand, would have serious negative effects. If the current season does not end by June 30, the league will lose out on a €300,000,000 EUR payment from its TV deal. And with reports of 13 Bundesliga and 2. Bundesliga clubs being on the verge of bankruptcy, it is critical that the DHL receive this payment.

As of today, all 18 Bundesliga clubs have all resumed training in preparation for the May 9 return. Due to safety concerns, these practice sessions happen in small groups of players and additional social distancing measures in place.

As of now, the Bundesliga league table looks as follows:

22BET will keep you updated as the situation develops.